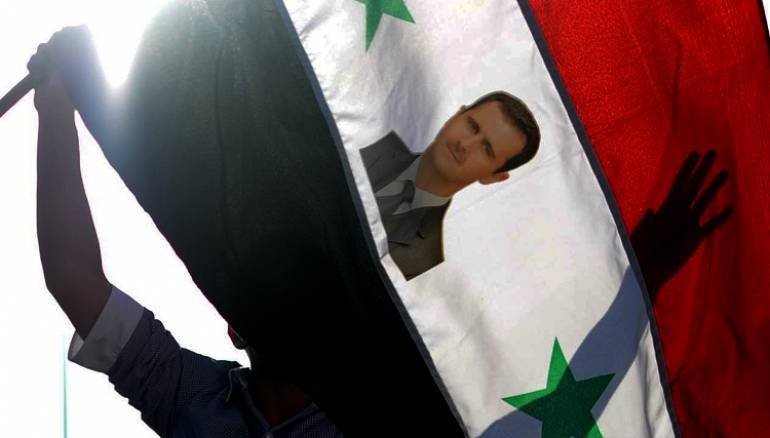 At least 31 prisoners from Suweida prison were freed on Monday as part of a deal between the regime and detainees to fight along Assad forces in exchange for their release, Zaman al-Wasl has learned.

A well-informed source said the group, which is part of a batch out of around 400 prisoners looking to secure their freedom, was transported to the Dareej area in the countryside of Damascus to attend a 15-day military training course.

The new fighters will then be airlifted to Qamishli ahead of deployment to fight alongside Republican Guard forces in Deir-ez-Zor, one of the hottest fronts against Islamic State (ISIS) forces.

The source, who spoke on condition of anonymity, revealed that prisoners taking part in the deal include those convicted of murder, violent robbery and drug trafficking, some of which have been behind bars for the past 15 years.