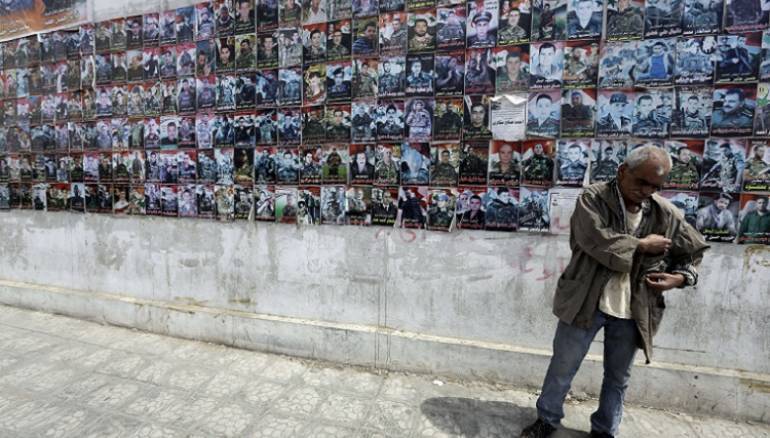 At least 36 regime army troops from the coastal city of Tartous have been killed since the middle of April, activists told Zaman al-Wasl.

The death toll included a number of high-ranking officers, including a brigadier general and a captain, mostly of whom were killed in fighting in Aleppo, Homs, Daraa and the Damascus suburbs.

Tartous province, the regime's powerful militant supplier, has seen many of its male residents deployed to fight the opposition in various parts of the county, only return from the battlefields dead or wounded.

The coastal region has suffered decades of negligence in comparison with the neighboring province of Lattakia, which boasts a wealthy tourism sector and is the home of the Assad family.