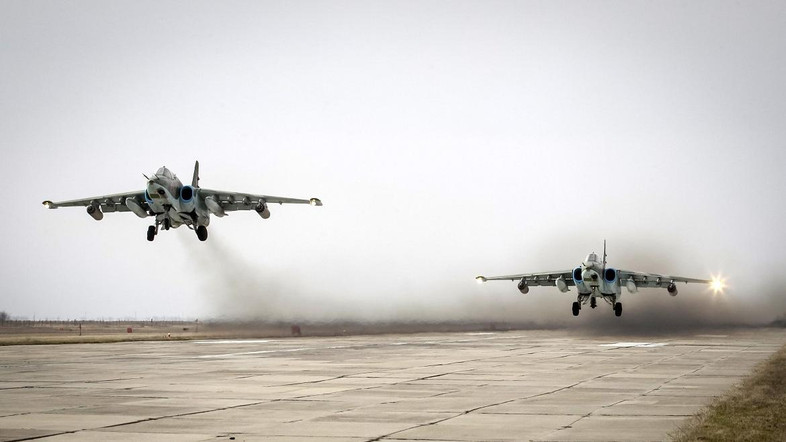 Zaman al-Wasl obtained three recordings documenting the communications between a Russian pilot and a control tower in the northern countryside of Homs.

Three recordings, which were intercepted by small rebel observatories, indicate that the Russian military does not rely on sophisticated encryption systems during flight missions to bombard their targets in areas outside regime control.

The intercepted recordings are important for monitoring the communications of the Russian air force, which controls Syrian airspace. This opens the door to follow up and document the crimes and massacres committed by the Russians against civilians in Syria.

A source related to the recordings said that the monitoring was carried out during a bombing mission carried out by Russian warplanes in the eastern Homs countryside.