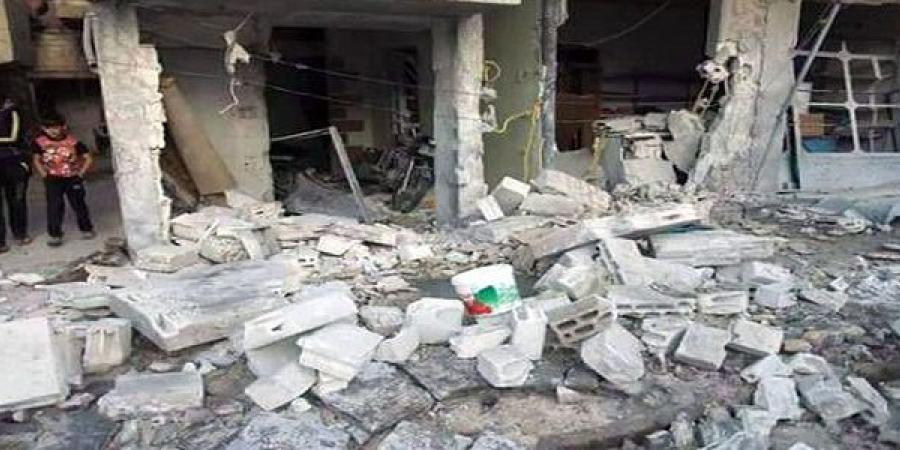 The Syrian National Coalition condemned the Islamic State’s (ISIS') massacre of Syrian civilians in rural Hama, emphasizing that the Assad regime and its allied Iranian militias are fully responsible for the group’s crimes.

In a press release issued on Monday, the Coalition said that two days after ISIS committed a massacre against civilians in the village of Aqarib al-Safi in eastern rural Hama, the extremist group's militants carried out another massacre, claiming the lives of many civilians, when they shelled the nearby town of Salamiyeh on Monday.

The continued shelling on Salamiyeh has reportedly caused many locals to flee their homes and created chaos and panic among civilians. Hospitals in the town have issued an urgent public appeal for blood donations in the face of a shortage and the deteriorating situation.

The Coalition renewed its call for an international coalition of the civilized world to confront the murderous (Assad) regime and its supporters, and to fight terrorism in all its forms in Syria.