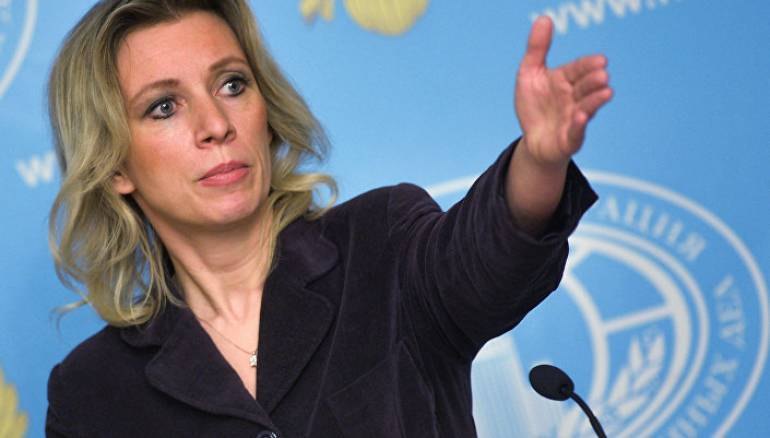 Russian media outlets and officials hastened to defend the Assad regime after it recently bombed the towns of Zamalka and Ain Tarma in the Damascus suburbs with chlorine gas, describing activist footage of the incident as fabricated.

Speaking to Zaman al-Wasl, Ahmad said he filmed the chemical attack by regime forces from inside a medical center in Zamalka.

Ahmad said he was surprised when Zakhrova, the official spokesperson for the Russian Foreign Ministry, described him as “a Hollywood photographer.”

“The Russians’ silence and their defense of the Syrian regime are the biggest evidence of the Russians’ participation in its crimes,” the activist said.

“The Russians are trying to camouflage and cover up these crimes,” he said. “But the lenses and pens of activists will remain a thorn in the regime, its allies and supporters’ throats,” he added.