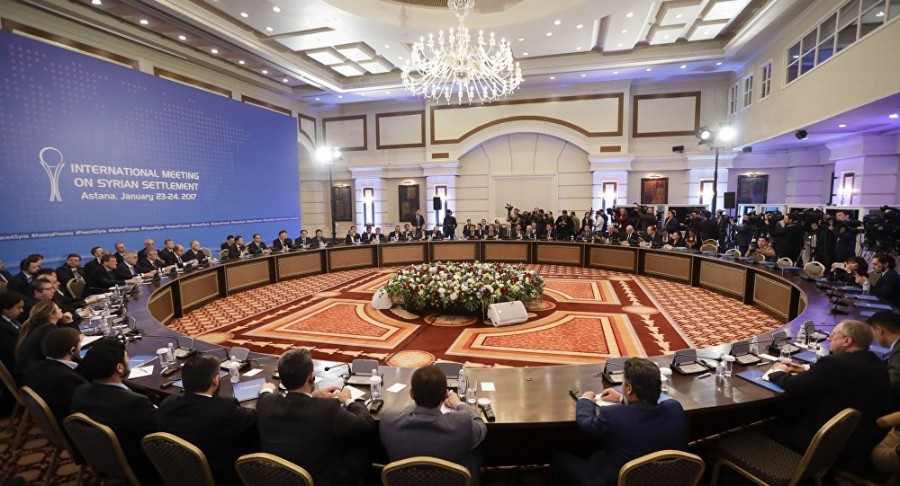 The head of the Syrian government delegation to the Astana talks has accused Turkey of blackmail during the latest round of negotiations in the Kazakh capital.

Bashar al-Jaafari stressed that the Syrian efforts to push for an end to the fighting have been met with counter-efforts on the part of the Turkish side.

“The Turkish attitude, since the start of the track of Astana process, has been negative, and this negativity has led to modest results in this round, especially with regard to the issues related to the de-escalation zones,” said Jaafari.

The diplomat noted that the agenda during this round of meetings was to finalize the details on the de-escalation zones, but that Turkey has opposed reaching an agreement and has practiced a policy of blackmail.

“I can only say that the Turkish side did everything in its power to hinder reaching positive results that concern the interests of the Syrian people,” he said.