Activists said no legal procedures have been taken against the pro-regime militants, opposition website reports 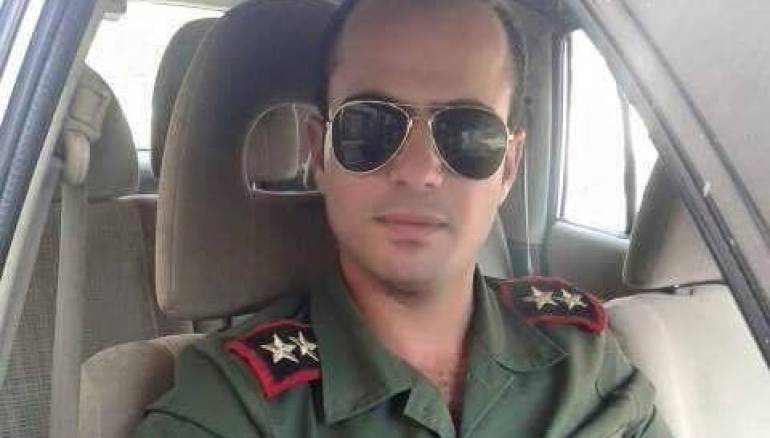 A Syrian police officer was severely beaten by pro-Assad militants in Homs province while checking cars entering to the central city, activists said on Sunday.

Fighters from the Nusur Homs paramilitary group refused to be inspected on their way into the city, instead opening fire on the police patrol and brutally beating First Lieutenant Rabea Bakeer.

The officer was admitted to hospital while no legal procedures have been taken against the culprits. The attack comes amid the mounting power of paramilitary groups and the loss of state authority, activists say.