Eight-year-old boy is said to have been killed after going missing in the city's Sultangazi district, Zaman al-Wasl writes 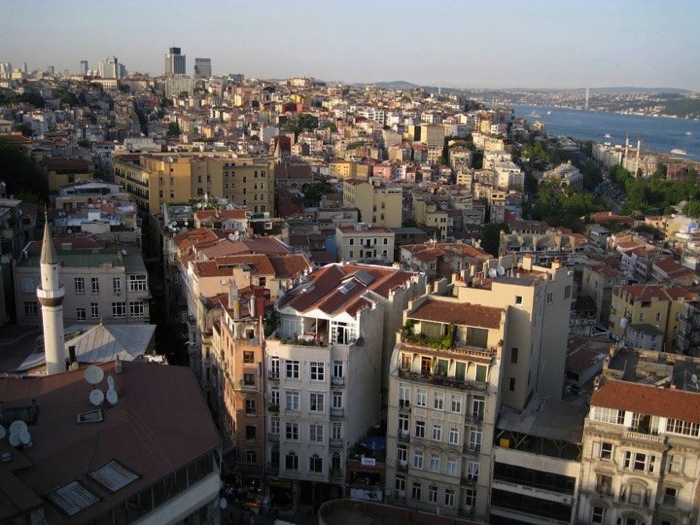 An Afghan man has confessed to police to raping and killing a Syrian child living with his parents in Istanbul.

Syrian activist Suhail Kar Mohamad, who lives in the neighborhood where the crime took place, said the 8-year-old child went missing days ago in Sultangazi area of the city.

Speaking to Zaman al-Wasl, the activist said Turkish authorities have reviewed footage from security cameras distributed in the neighborhood. The footage purportedly showed the boy with an Afghan refugee, who later confessed to the crime after being called in for questioning. The suspect said he disposed of the body in a dumpster close to the neighborhood.

Kar Mohamad confirmed that the Turkish authorities are still searching for the boy’s body.