Campaign aims to see a return of confidence among Assad's base following advice from Moscow, opposition website reports 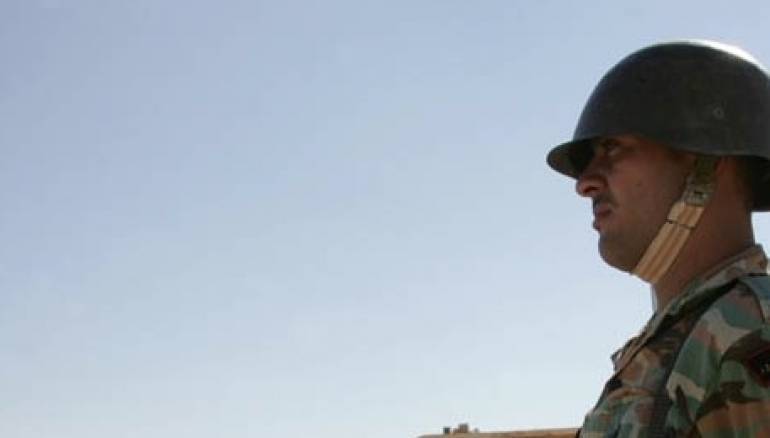 The Syrian presidency has opened an urgent investigation into tackling corruption over arms sales and dealings with rebels and Islamic State (ISIS) militants, a well-informed source told Zaman al-Wasl.

According to activists, the anti-corruption committee was formed by President Bashar al-Assad on the insistence of Russia in an effort to lessen the anger of loyalists and the families of slain soldiers.

Recent reports claim that Gen. Ghanem Saqqur sold ISIS fighters dozens of arms shipments in the eastern countryside of Homs after a military vehicle loaded with weapons was intercepted by intelligence officers following the Eid holiday, a source said.

Corruption has never been a stranger to the Syrian state, as it exists in every government sector, institution, ministry and especially in its judicial sector, according to U.K.-based newspaper Al-Araby al-Jadeed.