Assad's loyalist strongholds are reeling from the loss of a generation of men forced to die on the front lines, Zaman al-Wasl writes 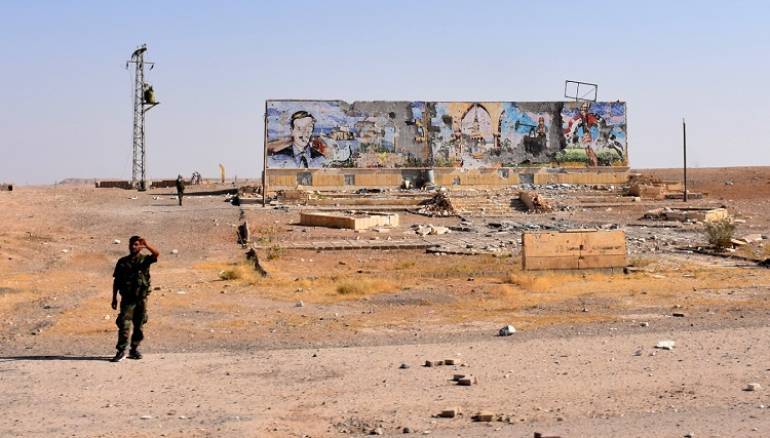 At least 29 Syrian troops from the province of Tartous have been killed in as little as two weeks as a result of fighting with the Islamic State (ISIS) in eastern Syria, pro-regime media reported.

Since May, President Bashar al-Assad's forces have been battling ISIS at the gates of Deir-ez-Zor city and the Badia region, making rapid advances in the past weeks.

The largely Alawite coastal region is the main supplier of manpower for the Assad regime. According to activists, the total death toll of regime troops currently exceeds 200,000.

Posters mourning the dead have been plastered on the streets and on pro-regime social media accounts of coastal residents.

Some Tartous locals claim there are no young men left in the city, noting that funerals take place nearly everyday. The daily bloodshed has pushed loyalists to demand a peaceful solution to the seven-year war.

The Tartous province has suffered decades of negligence in comparison with its wealthier neighbour Lattakia, home to the Assad family.