Tehran is being represented by 25 companies at the Rebuild Syria 2017 Expo taking place in the Syrian capital, state media reports 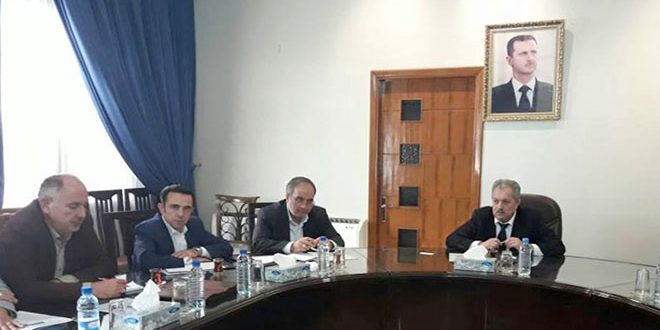 Syrian and Iranian officials met in Damascus on the sidelines of the Rebuild Syria 2017 Expo to discuss cooperation in Syria's post-war reconstruction.

During the meeting, Public Works and Housing Minister Hussein Arnous noted that Iran’s participation in the Expo was the largest out of any nation, with 25 companies that “enriched the Expo with building and construction requirements, equipment and vehicles,” calling for the establishment of joint construction companies.