At least three dead and others wounded in U.S.-led attack on Al-Sour, state media reports 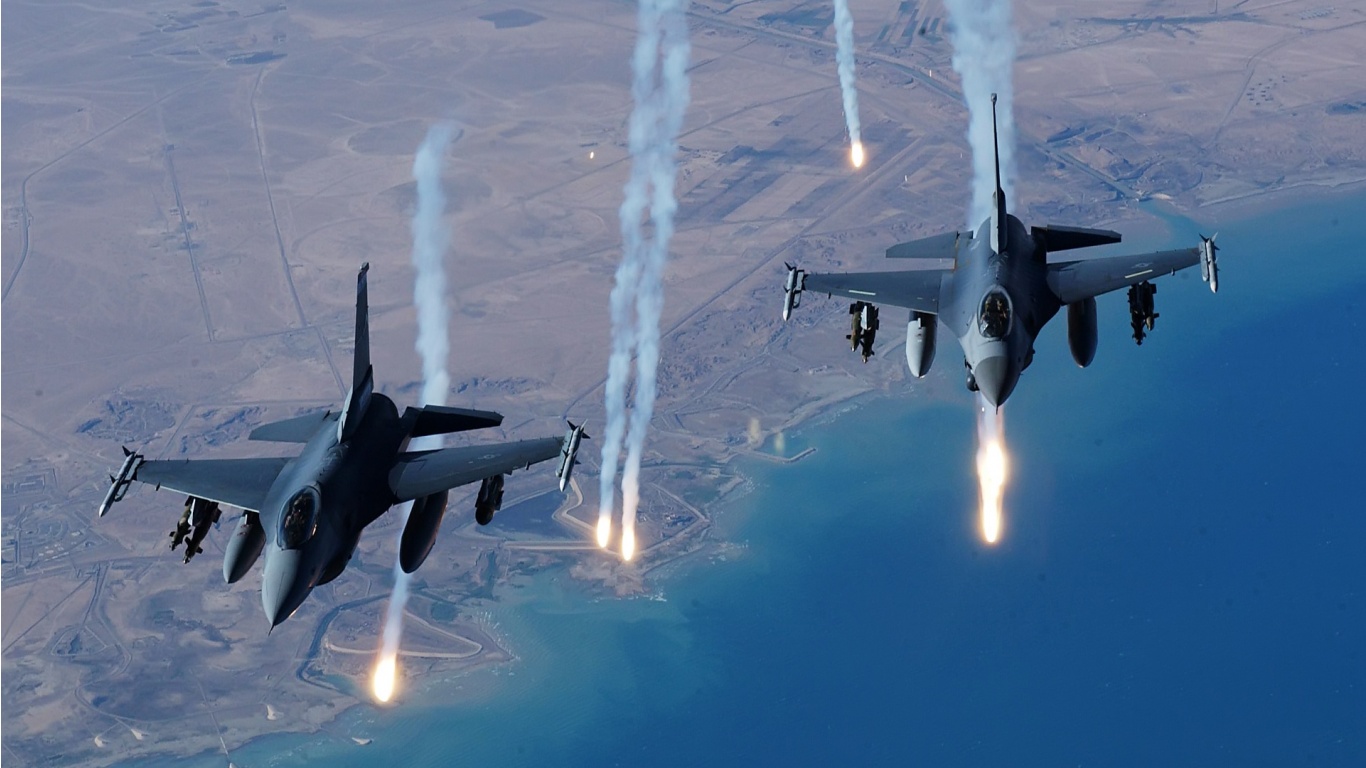 Warplanes belonging to the U.S.-led international coalition shelled residential neighborhoods in the countryside of Deir-ez-Zor with internationally banned white phosphorus, killing a number of civilians.

Sources said that three civilians were killed and five others were injured in the shelling, which targeted the outskirts of the town of Al-Sour in the northeastern countryside of the province.