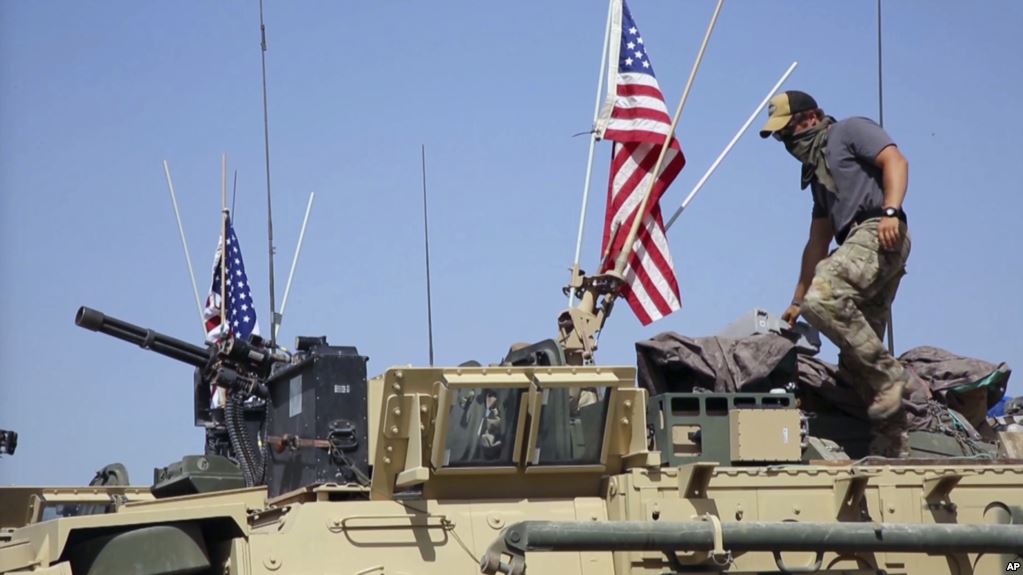 Syria has called on the international community to take immediate action and end the “barbarous crimes” and “gross violations” of the U.S.-led coalition after deadly raids targeted civilians in the country's east and north.

In letters addressed to the United Nations, the Foreign Ministry noted the coalition’s repeated attacks on civilians and infrastructure in Syria over the past several months, pointing to Wednesday's shelling of Al-Sout in the countryside of Deir-ez-Zor with white phosphorus weapons which killed and injured civilians.

A day before, the coalition committed a massacre in the town of Markada to the south of Hassakeh city, killing two women and six members of an Iraqi family that had been displaced from Mosul, the ministry added.

The ministry noted the hypocrisy of these countries within the coalition which claim to respect human rights and international law.

"[Syria] calls on these countries, which we got used to hearing their voices and demands for an end of all forms of aggression and for respect of human rights and international humanitarian law, to withdraw from this coalition that has marred [these countries’] reputation and shed plenty of the Syrians’ blood in their name,” the letters read.