At least 20 women and children among the dead after Syrian jets bombed a crossing in the Deir-ez-Zor countryside, Al-Etihad reports 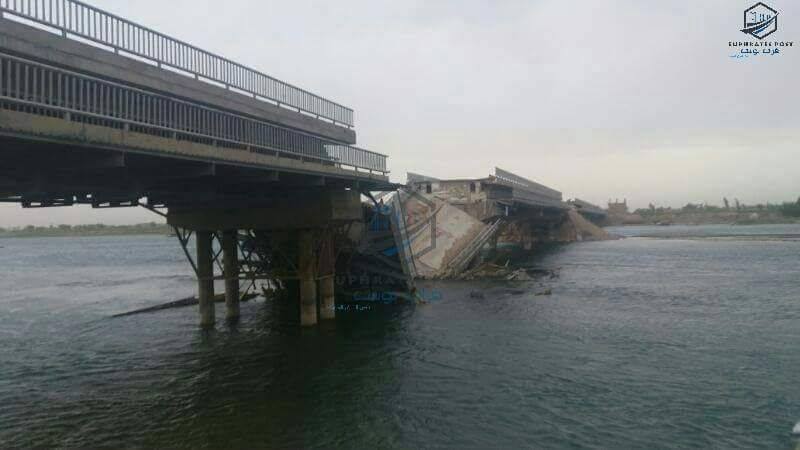 Dozens were killed and wounded on Wednesday, Oct. 4, when Syrian regime warplanes struck the town of Al-Ashara in the countryside of Deir-ez-Zor.

Field sources said that an Su-22 fighter targeted the town's crossing with more than four airstrikes, resulting in the death of 50 civilians, more than 20 of them women and children.