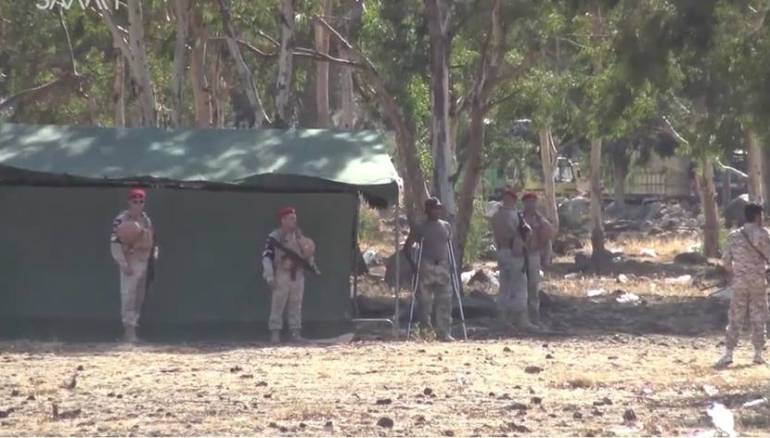 Opposition negotiators in the countryside of Homs and Hama said a new cease-fire deal was reached on Wednesday which will include the opening of humanitarian corridors after two weeks of escalating clashes.

Syrian activists published on social media a copy of the deal between the Russian delegation and senior rebel commanders in the besieged countryside of Homs.

The rebel-held northern countryside of Homs has endured to heavy aerial and ground bombardment despite the implementation of the de-escalation zone deal.

The Russians have also agreed to pressure the Syrian government to release 12,000 detainees, including women and children, from northern Homs.