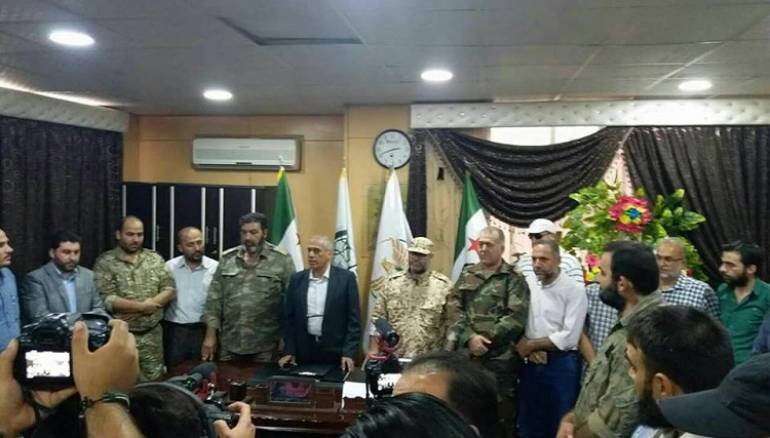 The strategic crossing near the town of Azaz in the northern province of Aleppo will be under the full control of the Syrian National Coalition's government, a move that comes as Turkey seeks to expel hard-line rebels from along its border in northern Syria after the collapse of the Islamic State (ISIS) group.