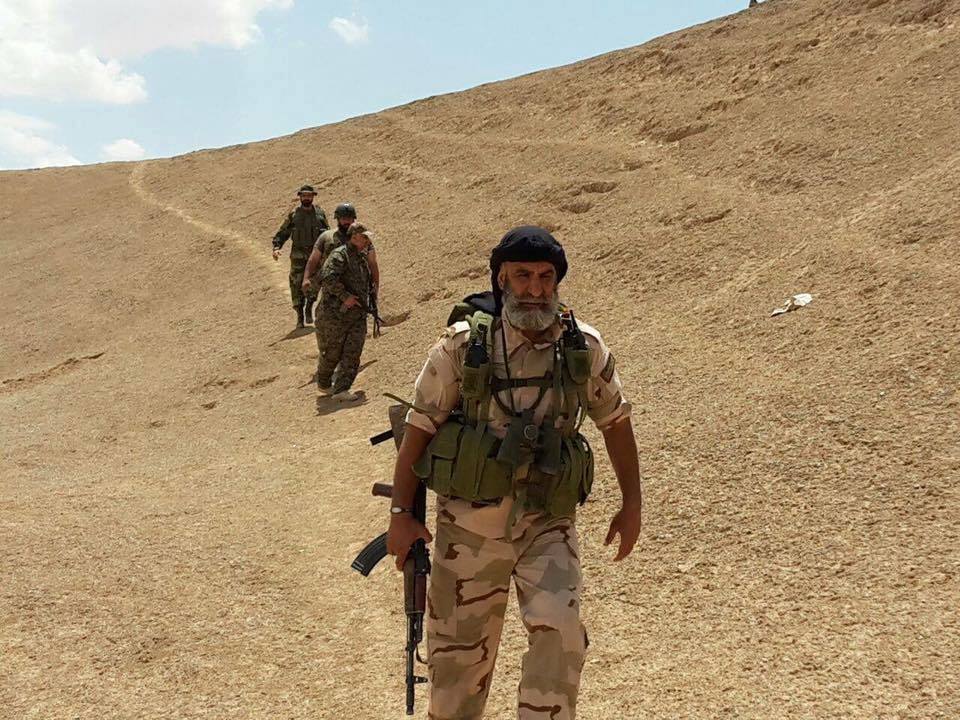 The prominent Syrian army commander Maj. Gen. Issam Zahreddine was killed during an operation against the Islamic State (ISIS) in Deir-ez-Zor on Wednesday, loyalist and opposition sources confirmed.

The Republican Guard commander was reportedly killed by a land mine in the town of Huwija Sakr as the regime army and allied forces pushed into the remaining ISIS-held districts east of the province.

Responding to the news, opposition social media pages denounced Zahreddine as a murderer and launched the hashtag “A dog has died,” while regime loyalists lamented the death of the commander, describing him as a “hero” who “liberated parts of the Syrian territories from terrorists.”

Zahreddine was a controversial figure who gained fame for appearing in footage next to slaughtered ISIS and rebel fighters in eastern Syria. In September, the commander ignited controversy when he publicly warned Syrian refugees against returning to the country, saying the state would "never forgive or forget."