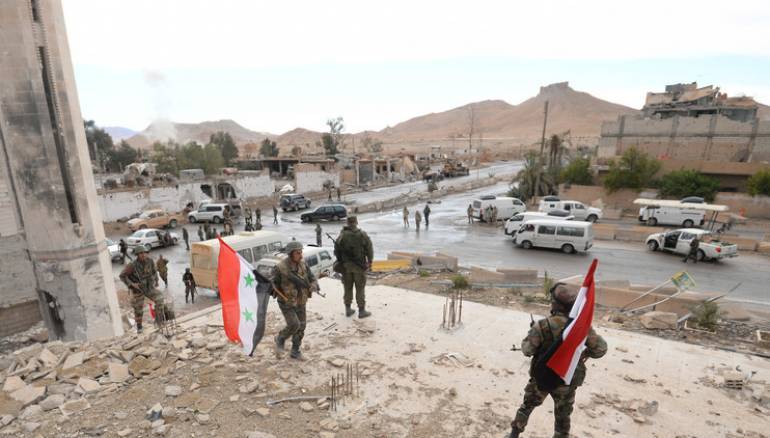 The Assad regime has launched an arrest campaign to hunt down youths escaping conscription northeast of the capital Damascus, local activists said Saturday.

Murad Mardini, an activist for the Voice of the Capital network, said that regime forces in the city of Al-Tal had arrested seven people in as little as three days.

The regime relies heavily on civilian informants to gain information and make arrests, Mardini said, explaining that informants were redeployed to various neighborhoods after government forces entered the city in early December 2016.

Al-Tal signed a reconciliation agreement with the Assad regime at the end of November 2016. The agreement stipulated that 500 resistance fighters and more than 1,500 young men wanted by the regime would leave with their families to rebel-held Idleb in northern Syria.