Kurdish-led SDF arrested the rebels a year ago on claims the fighters were linked to Turkey, Zaman al-Wasl writes 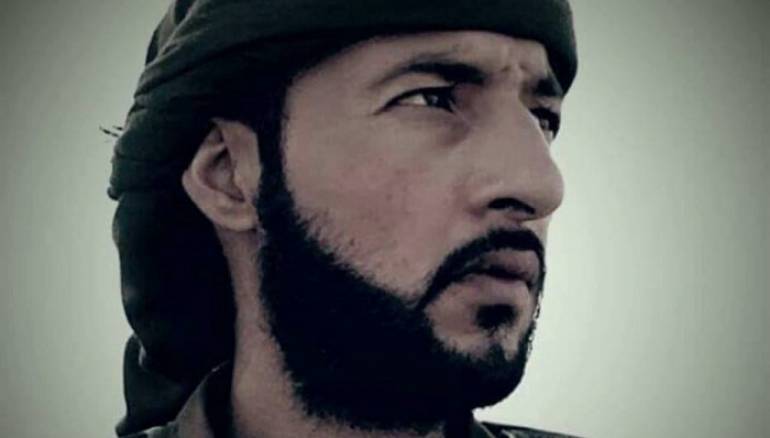 Despite a two-month-long hunger strike, Syrian rebels being held by a U.S.-backed militia in Raqqa for the past year are no closer to securing a date for their release.

Activist Abdulaziz al-Mutlaq told Zaman al-Wasl that the six Free Syrian Army fighters were arrested by the Kurdish-led Syrian Democratic Forces on claims the rebels had links with Turkey.

Meanwhile, the fate of dozens of prisoners arbitrarily arrested by the Islamic State (ISIS) group and the SDF in Raqqa remains unknown despite the liberation of the city on Oct. 21.

Local monitoring group Raqqa is Being Slaughtered Silently has launched a campaign seeking to uncover the fate of civilians and activists detained by ISIS after the liberation of the group’s once de facto capital.