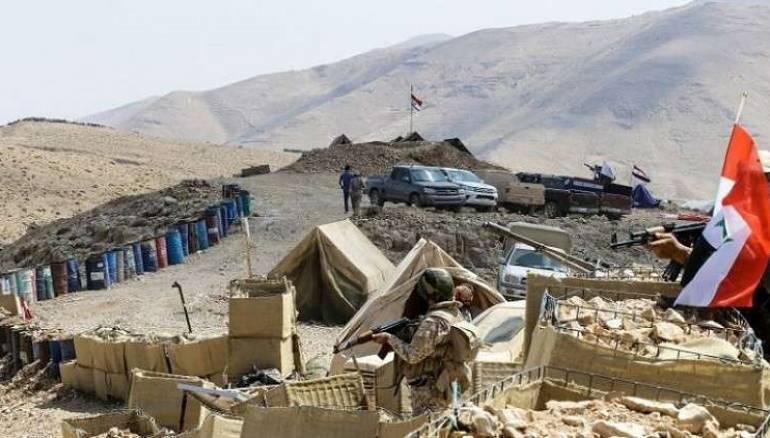 A military source told Zaman al-Wasl that the meeting took place in the capital, Damascus.

The step comes as the Assad regime army and key ally Russia declare victory over the Islamic State (ISIS) in Syria.

Negotiators from the rebel-held towns of Jeroud and Al-Ruhaiba reached in July an incomplete agreement with the Assad regime in the presence of Russian observers. The agreement stipulated a mutual cease-fire in both cities, as well as other neighboring towns, for a trial period of two months, renewable.

In August, the Syrian army disrupted Russia’s efforts to sign a de-escalation agreement in Eastern Qalamoun area by preventing its delegation from entering the rebel-held region.

Rebels accused the regime of undermining the deal over its own efforts to reach reconciliation agreement, which would remove the local opposition from power.