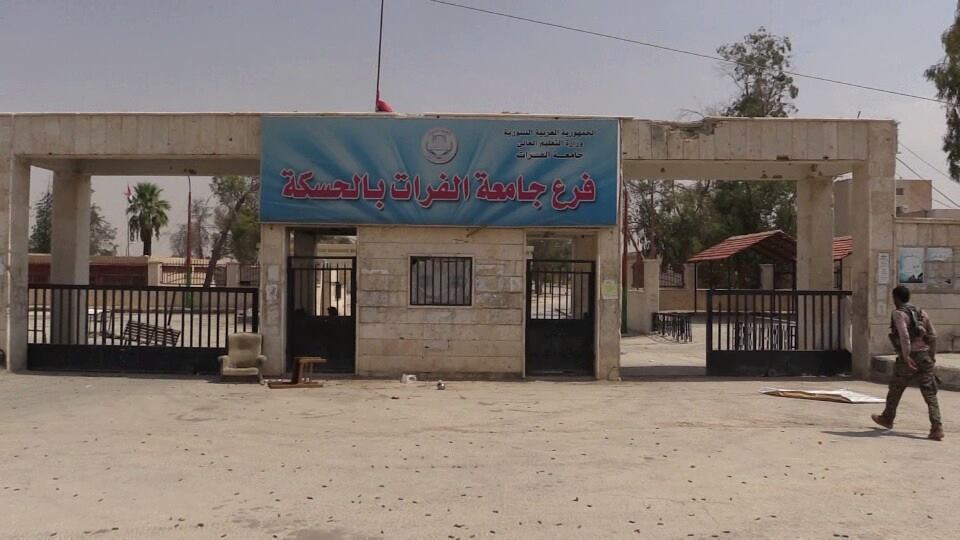 The Syrian regime’s Euphrates University announced on Tuesday it would reopen its colleges in Hassakeh after closing for 10 days following a dispute between the Democratic Students Union of the Self-Administration and the university administration.

The argument emerged after the union opened a student office in the faculty of science, which was rejected by the university administration. The union action prompted the administration to close the colleges of dentistry, agricultural engineering and sciences.

The Council of Arab and Kurdish Tribes met with the university administration in response, reaching an agreement to keep the colleges and education neutral from political and military issues in the area and to return matters to their previous state. The Democratic Students Union was also prevented from opening any offices inside the colleges.

Earlier, on Nov. 23, 2016, The Euphrates University in Hassakeh reached an agreement with the Kurdish Self-Administration stipulating the resumption of work at the faculties following the halting of work after the Administration’s entry.