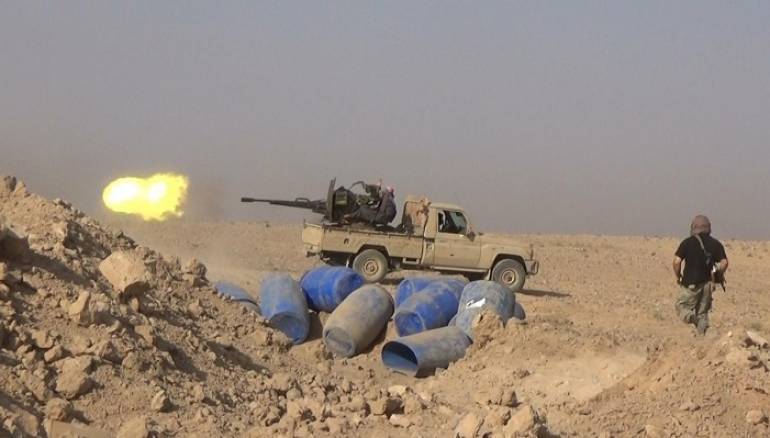 Clashes intensified on Monday between the Islamic State (ISIS) and the U.S.-backed Syrian Democratic Forces in the eastern province of Deir-ez-Zor, after the failure of a deal to evacuate ISIS militants to the Iraqi border, local activists said.

Journalist Ibrahim al-Hassan from the Furat Post, a local media group, said negotiations had failed to reach a deal on evacuating the trapped ISIS fighters along with their families from the town of Gharanij to Al-Hajin on the eastern bank of Euphrates River. The Kurdish-led forces have seized control of 80 percent of Gharanij.

The deal also called for the SDF to allow ISIS members to reach the Iraqi border.

The SDF, which declared victory in its assault in Deir-ez-Zor, continues to face resistance from ISIS fighters who still control a number of villages east of the Euphrates River, which bisects the oil-rich province.

Over the week, SDF fighters backed by the U.S.-led international coalition seized control of 13 villages from ISIS militants.

Together with the Syrian army, the SDF have pushed ISIS from much of the country’s north and east, shrinking the group’s area of control in Syria and Iraq to small pockets following the fall of Raqqa, Deir-ez-Zor and Albukamal.