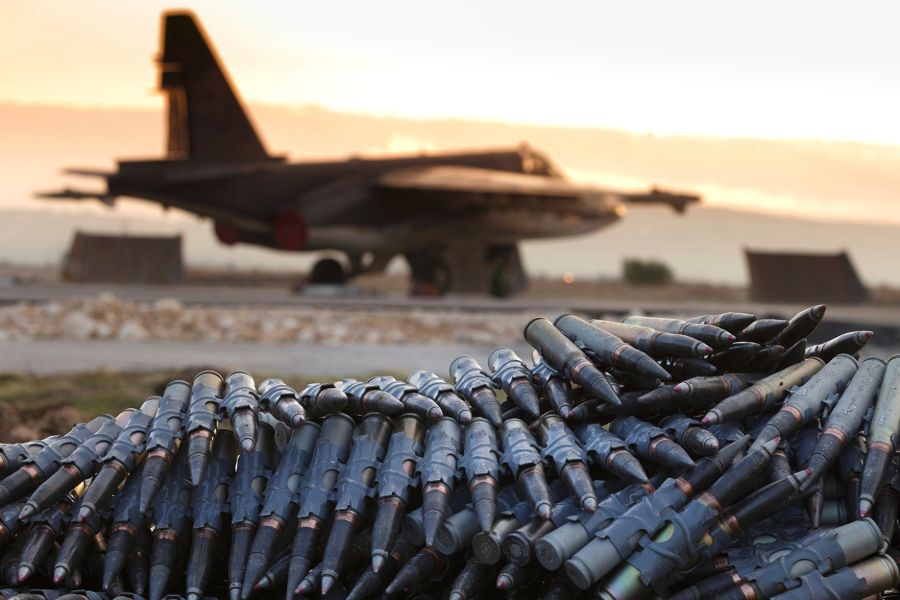 The Russian Defense Ministry has announced that the Russian forces operating in Syria have eliminated the terrorists who had targeted the Hmeimeem air base at the end of December, in addition to destroying a depot storing drones in Idleb province.

The Russian military command in Syria has implemented a special operation to locate the group of militants who targeted the Hmeimeem air base with mortar shells on Dec. 31, the ministry said in a statement on Friday.

According to the ministry, the terrorists were killed by a high-precision artillery shell while attempting to board a minibus.