Sadeq Sharafeddin is said to have been a close confidante of Hezbollah leader Hassan Nasrallah, Zaman al-Wasl reports 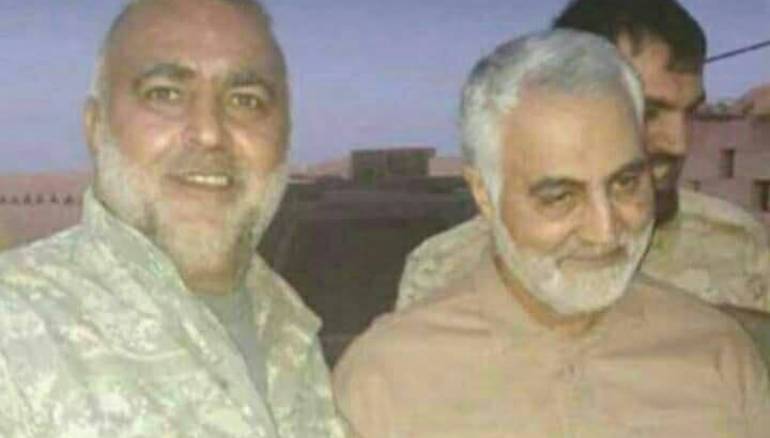 A top Lebanese Hezbollah commander was killed by the Islamic State (ISIS) group in the eastern countryside of Homs province, a local reporter said on Sunday.

The slain commander, Sadeq Sharafeddin, is believed to have been a close aide of Hassan Nasrallah, head of Hezbollah.

Four other Hezbollah fighters were killed with Sharafeddin in the Syrian desert, as social media activists loyal to Iran claim the U.S. was involved in the killings.

More than 1,600 fighters from Hezbollah have been killed in Syria in seven years of fighting, according to U.K.-based monitor the Syrian Observatory for Human Rights.

But Syrian rebel factions and activists believe the death toll to be higher amid media blackout in Lebanon over the involvement in Syria.

Military backing from Shiite militias, including Hezbollah, has proven critical to President Bashar al-Assad in the war against the Syrian people.