Administration reveals civilians comprise the largest number admitted to the hospital since the start of Turkish attack, Al-Etihad reports 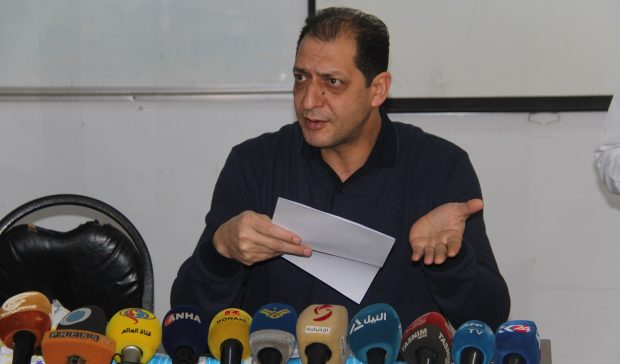 The administration of Afrin Hospital has revealed the civilian death toll since the start of the Turkish attack on the area.

The hospital administration said in a statement that 37 civilian martyrs and 60 wounded have arrived to the Afrin hospital since the start of the Turkish army’s attack on the area. It added that more than half the victims were displaced people who had headed to the Afrin area from other Syrian cities in search of security.

Hospital administrator Jawan Mohamad said that the hospital is treating seriously wounded civilians, adding that the hospital was unable to handle the number of wounded, which currently numbers 13 children, 11 women and 36 men.

“The Turkish aggressor has carried out three massacres in Afrin canton, including in the village of Jalbara, in which eight members of a single family were killed, who had been displaced from Idleb to the canton, as well as from the Mobata village, where six members were killed from a single family which had been displaced from Idleb province fleeing Turkish bombardment of their village, only to be bombed again in their new residence. There was also a massacre in Rajou where three Armenian civilians were killed,” Mohamad said.

The health council in the Afrin region said on Jan. 24 that 35 civilians were killed and that about 106 wounded had arrived at medical centers throughout the area.