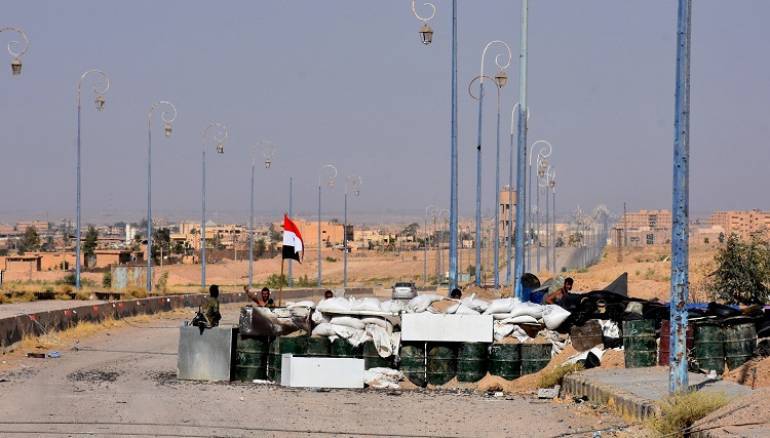 At least 24 Syrian army troops and allied militants from the coastal province of Lattakia were killed by rebels in the first two weeks of February, according to pro-regime activists.

The high death toll comes after the Assad regime, backed by Russian airpower, launched major attacks in the embattled enclave of the Eastern Ghouta near the capital Damascus, and in the northwestern provinces of Idleb, Hama and Aleppo.

The shortage in manpower among regime forces has pushed President Bashar al-Assad to recruit children and women in loyalist areas to defend his palace in Damascus.

The underage fighters, who have little to no military experience, have become an easy target for opposition armed factions, pro-regime activists say.