Russia's Foreign Ministry issues a statement of support for the Syrian government, affirming its backing in military and diplomatic matters, SANA reports 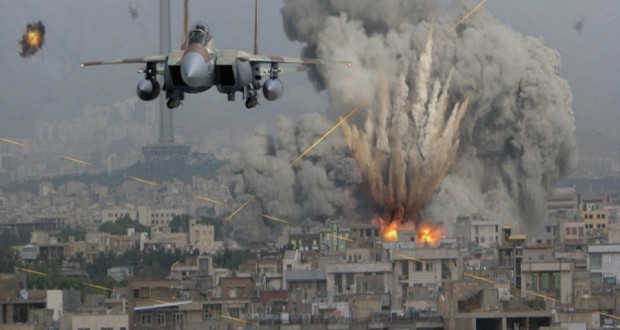 The Russian air force will continue backing the Syrian army until terrorist organizations are eradicated, Russia's Foreign Ministry said in statement on Thursday.

“We strongly support Syria’s sovereignty and territorial integrity,” the Russian Foreign Ministry added, pointing out to the need for the International community to contribute to fighting terrorism and not allowing the double standards seen in attempts to classify terrorists into good and bad and put them in the service of geopolitical interests.

The statement added that during the Astana meeting, which will be held tomorrow, new steps could be adopted in a way that would serve de-escalation of tension in Syria and provide the necessary conditions for the Syrians to adopt and implement the political process for a permanent settlement of the crisis on the basis of United Nations Security Council Resolution 2254, and taking into account the decisions taken by the Syrian National Dialogue Congress which was held in the Russian city of Sochi.