Attempt to ease pressure on the Ghouta by advancing in the Hama countryside falls flat as pro-government forces take back lost areas, Sada al-Sham reports 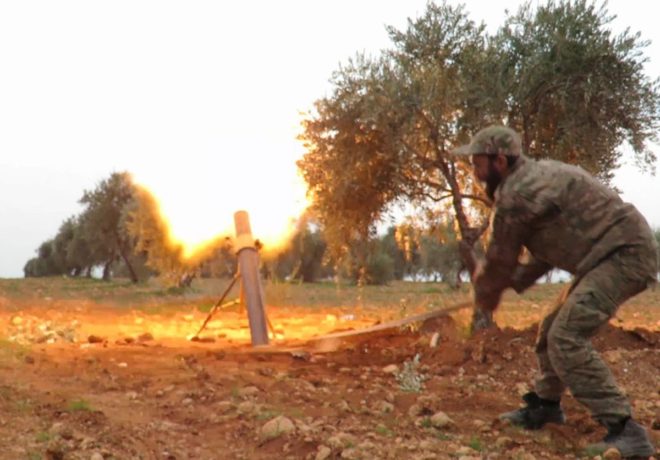 Syrian regime forces have regained all areas which they lost on Wednesday in the northern Hama countryside after opposition forces advance in the region.

A group of Syrian opposition fighters on Wednesday launched a battle under the name 'Wrath for Ghouta,' which aimed to carry out attacks on regime forces positions in the northern Hama countryside to take vengeance for the civilians in Eastern Ghouta and reduce pressure on the rebels there. However, regime forces regained these areas.

Sada al-Sham’s correspondent in Idleb said: “Syrian regime forces regained total control over the villages of Al-Hamamiyat and Karnaz, and areas which it lost yesterday in the northern Hama countryside after heavy battles with Syrian armed opposition groups.”

The Faylaq al-Sham group announced that it had repulsed the Syrian regime forces' attempt to advance on the Abandoned Battalion axis, south of the town of Tel Sultan in the eastern Idleb countryside, where fighting broke out with rebel groups from the “Crush the Invaders” operations room, which led to the invading forces retreating after suffering losses in their ranks.