Syria's Foreign Ministry slams the European bloc, saying it has lost the trust of even its own citizens, SANA reports 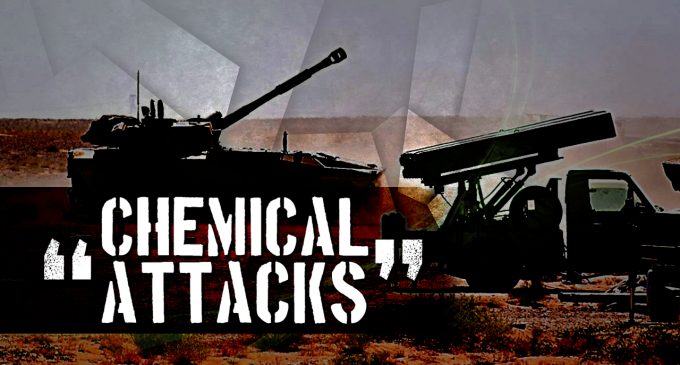 Syria strongly condemned the European Union Council's allegations of the use of chemical weapons in Syria, saying they lack credibility.

A source at the Foreign Ministry said Tuesday that these allegations come in the framework of the campaign of lies fabricated against Syria.

“Syria has repeatedly warned that the terrorist groups are fabricating lies about the use of chemical weapons to create justifications for the parties operating them to attack Syria,” the source added, stressing that Syria is free of chemical weapons.

The source added that the EU is blindly subordinated to the U.S. policy, meaning it is not qualified to play any role on the international arena and has lost what has remained of its credibility, and consequently it is not strange that European citizens increasingly express that they have lost confidence in that union.