Both parties look to benefit from the phosphates found in the mines east of Palmyra, Al-Watan reports 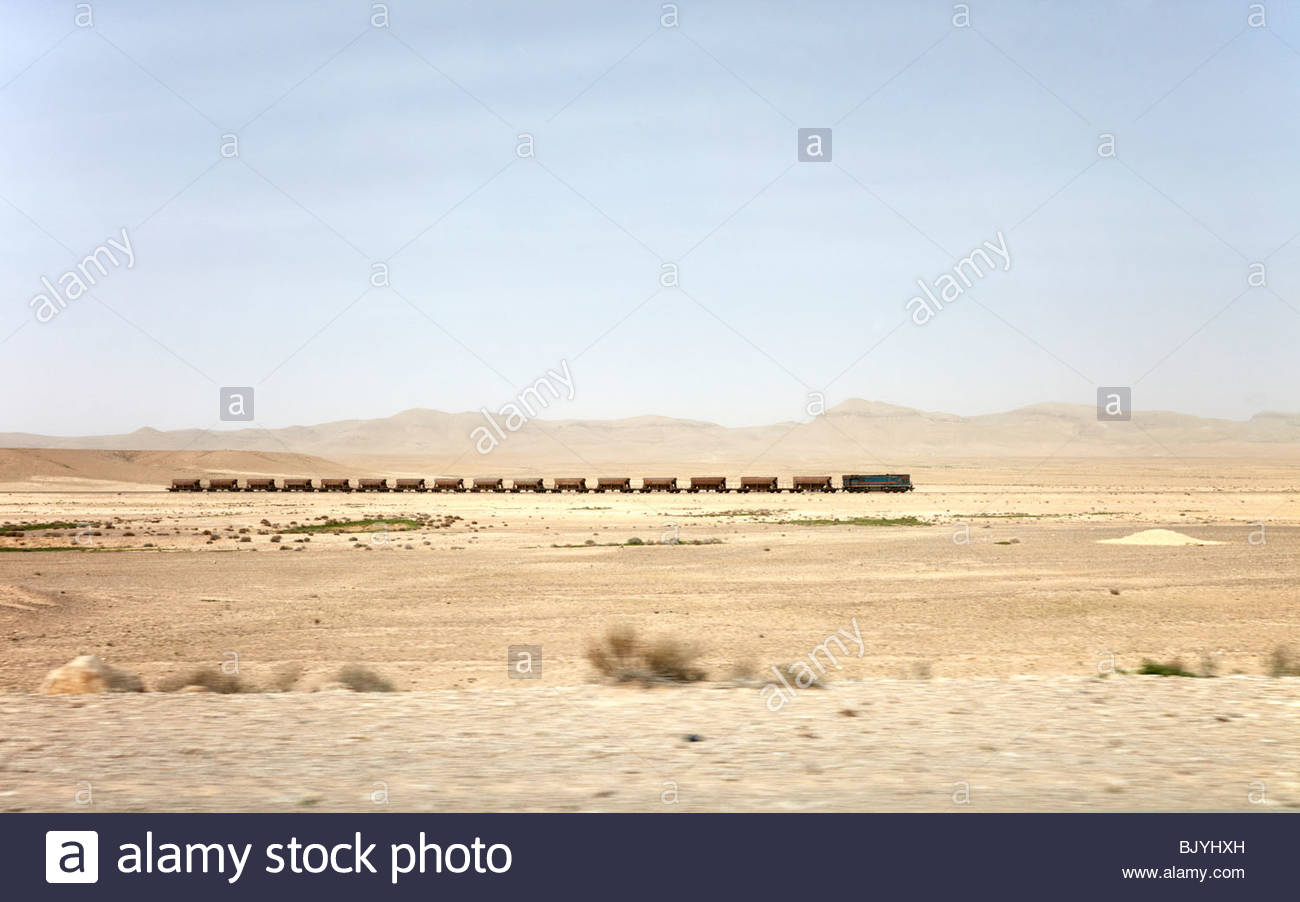 Sources in the Ministry of Oil said that Contract No. 66 had recently been signed between the General Establishment of Geology and the Russian Stroytransgaz company, which has phosphate mining and investment capabilities, in order to extract phosphate from mines in eastern Palmyra.

An agreement was made to divide production between the two parties whereby the Establishment’s share will be 30 percent of the quantity of production, while paying the state’s share of the quantities of phosphates produced and paying for land leasing, licenses, wages and the expenses of the Establishment’s oversight, taxes and other fees, equaling about 2 percent. This will be done for a period of 50 years, with an annual production of about 2.2 million tons and a geological reserve of 105 million tons.

Implementation of the texts and provisions of this contract require ratification by legal texts (law, legislative decree) in accordance with the provisions of Article 75/6 of the Syrian constitution, which stipulates the need to ratify investment contracts for underground wealth by legal text.

This agreement came within the context of agreements approved by the Syrian and Russian governments, especially those pertaining to Syrian phosphates investment as part of the delivery of Syrian capabilities to Russia in exchange for its support for Damascus in its war against the opposition.

The reserves of Syrian phosphates in the eastern phosphate mine areas are very large, with about 1.8 billion tons, while the production capacity of the General Company for Phosphates and Mines is about 3.5 million tons annually.