Protestors gather outside a Sharia judge's house demanding he exits the city too, Al-Hal reports 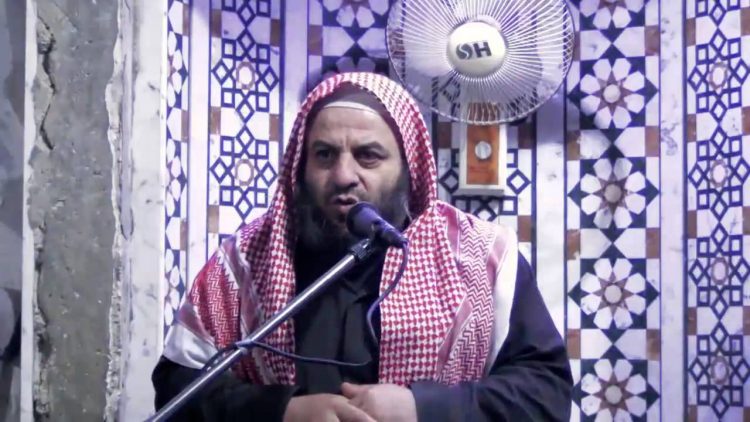 An opposition source told the Al-Hal al-Souri website that Jaish al-Islam had reached a deal with the regime under Russian mediation, stipulating the end of all military operations in the area in exchange for the group releasing its prisoners and its fighters leaving for northern Syria.

The source said that the release would be for “all Jaish al-Islam’s prisoners, regardless whether they were civilians, soldiers or shabiha.”

“Immediately” after, Jaish al-Islam fighters would begin to head out to Jarablus.

Loyalist sources reported that dozens of regime buses had entered the city of Douma to transport the armed opposition to northern Syria.

The Syrian Observatory for Human Rights reported that hundreds had come out in protests today in front of the house of the Jaish al-Islam Sharia judge Abu Abdel Rahman Kaaka, calling for his expulsion from the city.

The Observatory said that the protesters chanted “Free Douma, free Douma, get out Kaaka” days after a video recording was published of him saying he would remain in Douma, saying he rejected the negotiations carried out by the group’s leaders.