Iranian media releases the names of the four killed in Israel's strike on the central Syrian facility, Alsouria Net reports 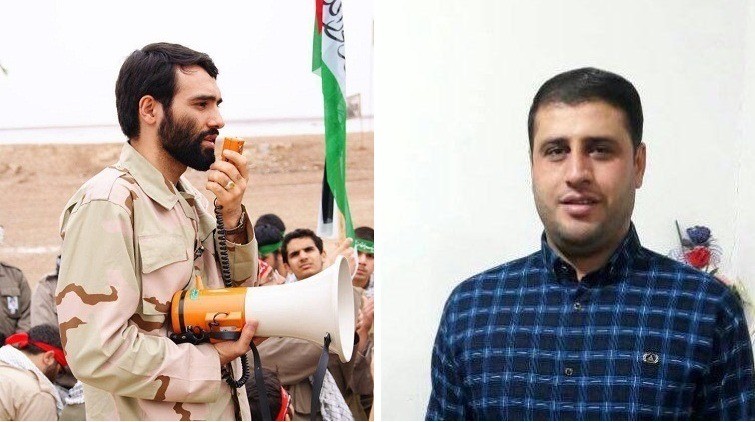 Iranian media confirmed that at least four Iranian fighters were killed during a missile attack on the T4 military air base in the eastern Homs countryside.

The Fars news agency reported that four Iranian fighters died in a bombardment which Russia and the Bashar al-Assad regime said was carried out by Israeli aircraft, and published pictures of those fighters.

The agency said that the Iranians who were killed were Mahdi Lutfi Nayser, who was from the Revolutionary Guard, Amar Mowsawi, Akbar Zawar Janti and Col. Mahdi Dahqan Yazdeli.

The Syrian Observatory for Human Rights had previously recorded that 14 were killed from Assad’s forces and their allies during a strike on a regime military base and its environs.

The Russian Defense Ministry previously confirmed that the missile attack was carried out by Israeli aircraft, in a repeat of the attack on Feb. 10 in which the T4 base, also known as Al-Tayas, was struck.

The ministry denied that there were Russians among the attack’s casualties.

The Free Syrian Army said on Monday that Israel was responsible for the bombing of the T4 base, which is under regime control east of the city of Homs in central Syria.

A military source working near the Syrian-Lebanese-Israeli border, who asked not to be named, said that they heard the sound of two Israeli warplanes flying around 1 a.m. near the border.

The source in Quneitra province said that the two planes did not enter Syrian skies, adding that after the two aircraft returned the news began to spread from the FSA’s military observers and media about the bombing of the T4 base.

A regime military source told the official SANA news agency that regime's air defense responded to a number of rocket attacks that targeted the base, and confirmed that there were killed and wounded among the forces stationed there during the attack.