Most of the detained were arbitrarily arrested by the Kurdish militia at its checkpoints, according to Zaman al-Wasl 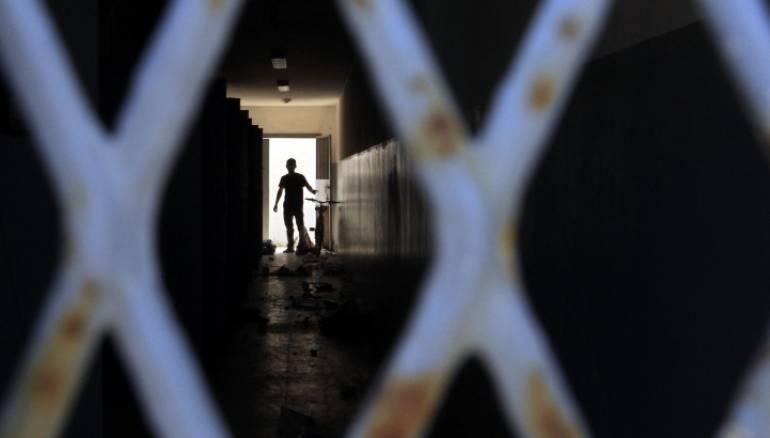 The powerful Kurdish People's Protection Units (YPG) delivered the detainees of Rajo prison in northern Aleppo province to the regime three weeks ago.

Most of the detainees, who were arbitrarily arrested at the Kurdish militias' checkpoints, have been transferred to the General Intelligence Division, Branch 285, in Damascus, according to sources.

The YPG moved all the detainees from Rajo prison before the Turkey-backed Free Syrian Army seized it on March 8.

Recently, the Syrian regime has freed 40 detainees, including army defectors, after at least three years in military and civil prisons, the Coordinator of the Detainees Association said.

Most of the prisoners were freed from Sednaya military prison on Tuesday, according to Diab Serriyah.

More than 250,000 people have been arrested for supporting the Syrian revolution since 2011.

At least 11,000 of them have been tortured to death, as seen in 55,000 images of torture taken by a former military policeman between 2011 and 2013 in two military hospitals in Damascus.