Families of high-level officers are also heading to the Lattakia countryside in anticipation of U.S. strikes, Jorf reports 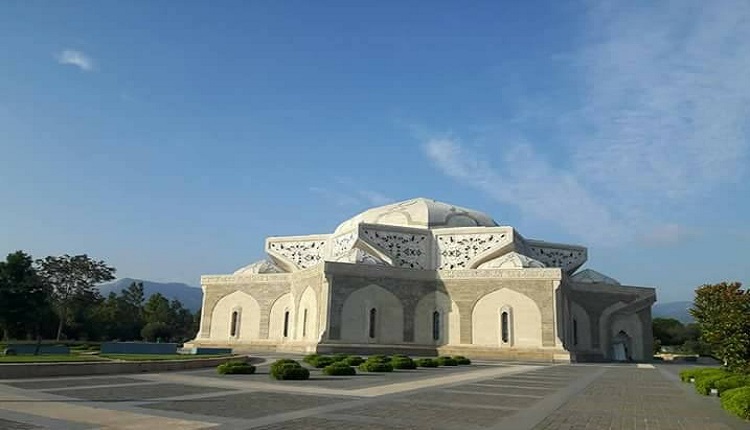 Sources told Jorf that a regime army air defense unit on Thursday morning arrived in the city of Al-Qardaha in the Lattakia countryside to reinforce the defenses deployed there in preparation for a possible American military response to the bombing of the city of Douma with chemical weapons.

According to the source, a battalion of the Brigade 16 air defense specialized in S200-A Russian missiles deployed in the early hours around the tomb of Hafez al-Assad and at the high mountain summits near the city.

The families of high-level officers from Al-Qardaha also arrived there from Damascus, fearing the American strike, influenced by rumors circulating that the Syrian coast in general is under the protection of the Russian Hmeimeem air base and outside the targets of the possible American strike.

A White House spokeswoman has said that all options to respond to the chemical attack are still open and that the missile strike option is one among many, and that the final decision has not been made yet.