The clashes come as Russia seeks a reconciliation agreement with the opposition groups in central Syria, Zaman al-Wasl reports 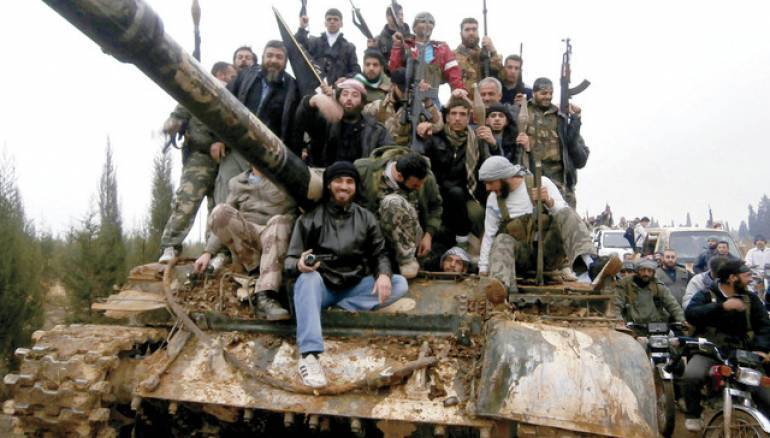 The regime has succumbed to the threat of cutting off drinking water on the Salamyiah region in the eastern countryside of Hama, one of President Bashar al-Assad's manpower supplies.

Rebels said they thwarted the attack by the regime army and allied militias, leaving 30 troops dead.

The Russian army on Wednesday met with the negotiations committee in northern Homs and southern Hama a day after the regime forces halted a major attack that had begun on the opposition-held areas.

The committee said a long-term cease-fire would be the ground for any further negotiations. Five army defectors representing the committee will meet with Russian officers in Hmeimeem air base to discuss a new de-escalation deal in the central provinces of Homs and Hama.

Russia’s Defense Ministry and opposition agreed to set up a “de-escalation” zone in northern Homs last August. The fragile cease-fire has been subjected to several violations by the regime forces.