Nine YPG fighters and 10 from the Deir-ez-Zor Military Council were handed over, Zaman al-Wasl reports 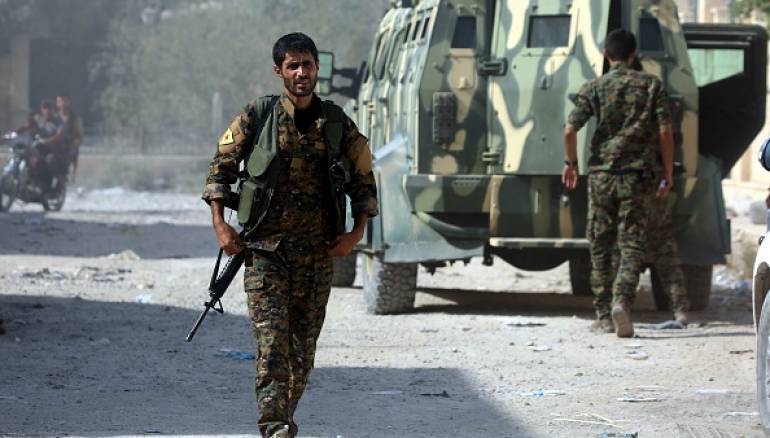 U.S.-backed forces made a prisoner swap with the Islamic State (ISIS) group in the eastern countryside of Deir-ez-Zor city, local activists said on Wednesday.

Twenty captives from each side were exchanged in the Al-Omar gas field, while a second swap deal will take place in a month's time, activist Abdul Rahman al-Kheder told Zaman al-Wasl.

The freed ISIS fighters were from different nationalities, while the freed Syrian Democratic Forces fighters were made up of nine YPG fighters and 10 from the Deir-ez-Zor Military Council.

The exchange coincides with a truce between the Kurdish-led SDF and ISIS in Al-Hajeen town, nearby villages on the Iraqi border.