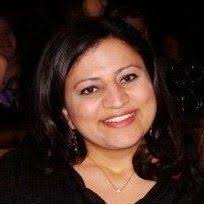 The 39th session of the SNC’s General Assembly began Saturday, with very little interest from the Syrian people, whether inside or outside Syria.

The General Assembly meetings were once big news, where regional powers competed and election races were neck to neck.

Today the elections have taken place with little media coverage and low expectations.

Mustafa represents the Syrian Turkmen Assembly, a political coalition that represent the Turkey-backed minority in Syria.

One day before the elections, there were reports that the Turkmen bloc in the coalition had threatened to resign themselves as a unit.

According to reports, the bloc, composed of 12 representatives, sent a letter in which it said the it was resigning collectively because of “the Coalition’s lack of agreement to the Turkmen council’s letter around changing members.”

It seems that the confirmation of Mustafa as president has come as a settlement.