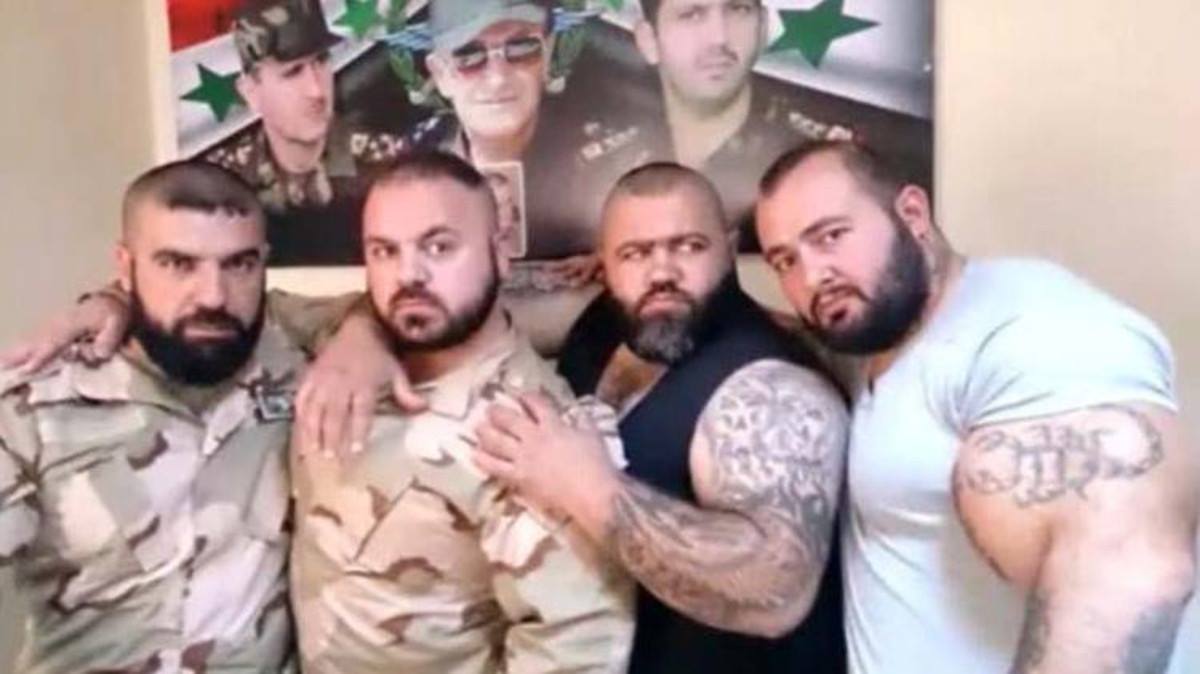 Activists from the Yarmouk camp, south of Damascus, have launched a legal campaign to prosecute war criminals from the camp who have gone to live in Europe after carrying out “war crimes against residents from a camp.”

Activists said that a large percentage of these shabiha had fled to European countries. Rights activists and lawyers from the camp are determined not to allow them to escape punishment.

The activists added: “Mahmoud Qassam Suweidan, a Syrian-Palestinian born in Yarmouk camp in 1970, known as the ‘the masked man’ was in charge of the Yarmouk camp checkpoint known as the al-Bateekha checkpoint. It was one of the worst checkpoints in Syria, but a necessary crossing for camp residents who were under siege. Residents feared the masked man, as just a signal from him could mean a person would be imprisoned and vanished.”

The activists said that Suweidan ended up as a refugee in Sweden and was waiting to obtain Swedish citizenship. It is know that every evening in his current residence in Sweden, he drinks and brags about his work at the al-Bateekha checkpoint talking about killing, terrorizing and arresting residents and bombing residential areas, saying his actions were for Bashar al-Assad.