Turkey is present in 12 locations in Idleb, in accordance with the Astana agreement writes Zaman Al Wasl 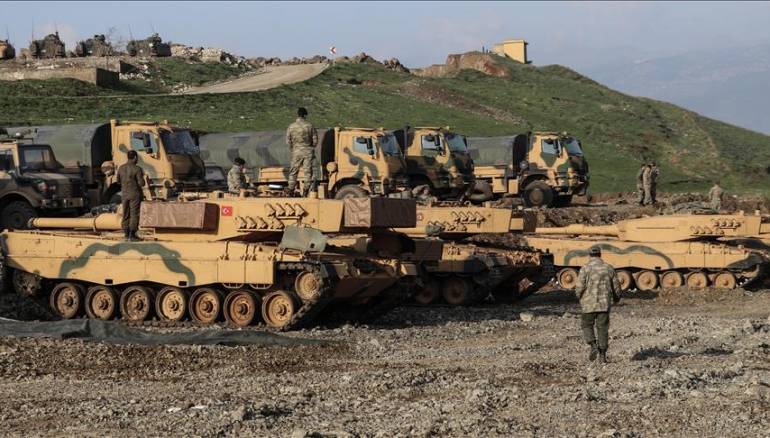 The Turkish army has set up its 12th observation point in Syria's northwestern Idleb province, the military announced on Wednesday.

The official Twitter account for the Turkish Armed Forces said: "No. 11 Observation Point, which is the 12th in Idleb region, has been established."

Under the Astana agreement, Turkish forces are present at 12 points from Idleb's north to south.

Idleb, located in northwestern Syria on the Turkish border, has faced intense attacks by the Bashar al-Assad regime after a vicious civil war broke out in 2011.

The Assad regime lost control of Idleb in March 2015, and the area has since been overrun by opposition groups.

The Astana peace talks were launched on Jan. 23, 2017, with the aim of putting an end to violence and improving the humanitarian situation in war-torn Syria.