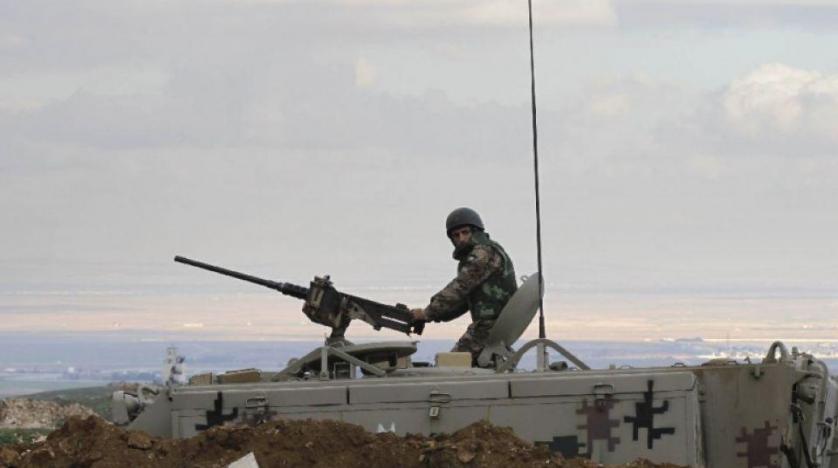 Moscow intensified its contact with American, Jordanian, Israeli and Iranian partners on Tuesday to solve the knot of south Syria’s truce.

It was suggested that Russian police deploy in the area, Syrian opposition forces hand over their heavy arms and Iran keep away from the Jordanian borders and disengagement line with the Israeli-occupied Golan Heights.

On Tuesday, Russia’s Sputnik news agency quoted a source familiar to the situation as saying that control over the southern borders of Syria, including the al-Tanf area, will be handed over to Syrian regime forces after the Paris talks.

All areas on the (southern) border will be transferred to the regime and an agreement on the UN Disengagement Observer Force zone (UNDOF) will be reactivated in the Golan Heights. Iranian forces should not be present in the border area, the source told Sputnik.

A tripartite meeting between Russia, the US and Jordan is expected to be held next week to discuss the issue.

The Hemeimeem military base said on its Facebook page on Tuesday that the complications in the ongoing talks around the de-escalation deal in the south are related to Tel Aviv and Washington’s rejection of any Iranian or Lebanese “Hezbollah” forces in the regime’s lineup in the area.

Meanwhile, Israeli Defense Minister Avigdor Lieberman plans to travel to Moscow to meet with his Russian counterpart Sergei Shoigu on May 31, 2018.

Lieberman and Shoigu are likely to discuss the situation in Syria and emptying of the country from any Iranian military presence, whether through its Revolutionary Guards or militias.