The move was part of an agreement between Turkey, Iran and Russia reports Zaman Al Wasl 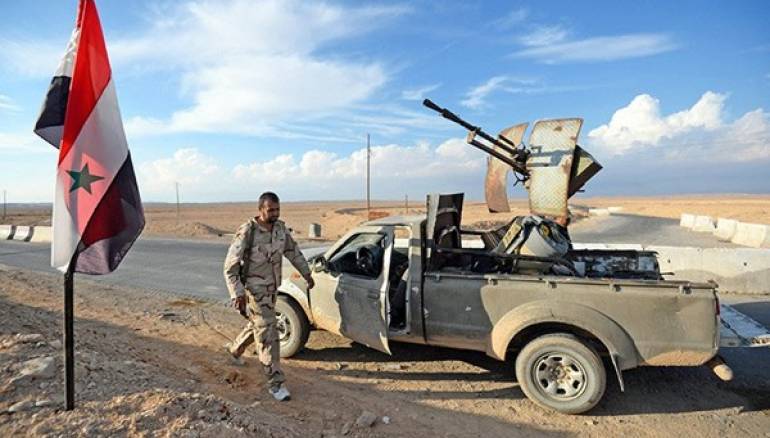 Syrian regime forces have withdrawn from the town of Tel Rifaat, north of Aleppo city,  and began heading to the towns of Nubul and al-Zaharra late on Friday, local activists said Saturday.

The surprise move followed an understanding between Iran, Turkey and Russia as the Turkish-backed forces control Afrin region near the strategic town and are pressing to expand its territory.

In March, residents of Tel Rifaat demanded an Afrin-type Turkish military operation against the PKK-affiliated militants in their town, according to TRT.

Protesters blocked the road between Azaz city and Sijo town and wanted Turkey to include Tel Rifaat in Operation Olive Branch.

Around 25,000 residents have been forced out from their homes and surrounding areas in Tel Rifaat by the Kurdish militias and sought refuge in Azaz city.