Hassan al-Kontar is unable to return to Syria and has been rejected from Cambodia, Ecuador and Malaysia writes Al-Araby Al-Jadeed 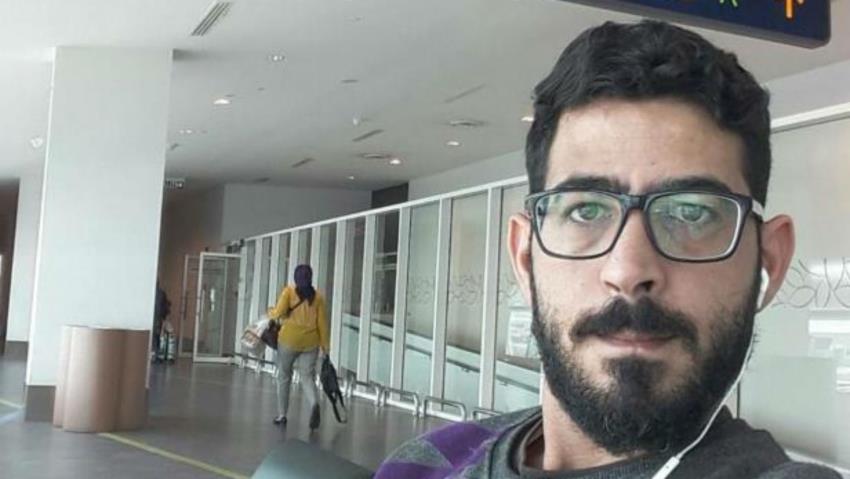 A Syrian refugee stranded at the main airport in the Malaysian capital Kuala Lumpur for more than 100 days has applied to travel to Mars after being denied entry to several countries.

Hassan al-Kontar said in a Twitter post earlier this month that he has sent an application to US space agency NASA to travel to the red planet.

"It's very clear by now that there is no place for me on this earth as no country is allowing me in," Kontar said in a half-jocular tone.

"I have a lot of space movie experience so I know my way around a spaceship including space combat from Star Wars movies so it will not take a long time for you to train me," he added in the application.

Kontar has posted videos on YouTube describing his plight, which began when he arrived at the budget terminal of Kuala Lumpur International Airport over 100 days ago.

He had planned to travel from Malaysia to Ecuador, where he hoped he would be allowed in without a visa, but was turned away from the flight to the South American country despite having a ticket.

The 37-year-old was also barred from entering Cambodia, and neither has he been allowed back into Malaysia – leaving him stuck in the terminal's transit lounge.

Kontar is unable to return to Syria as he was wanted by authorities for having refused to serve in the military.

His case is reminiscent of the 2004 film "The Terminal," in which Tom Hanks plays a man who finds himself stuck in a New York airport after his government collapses, rendering his papers useless.

Kontar had been working in the United Arab Emirates but was deported to Malaysia in January 2017.

However he overstayed a three-month tourist visa and is now blacklisted, so cannot re-enter the country.

He reportedly flew to Cambodia but was refused entry before being sent back to Kuala Lumpur airport on Mar. 7, 2018.

He has been stuck in the budget terminal ever since, surviving on donated airline meals and washing in the airport toilets.