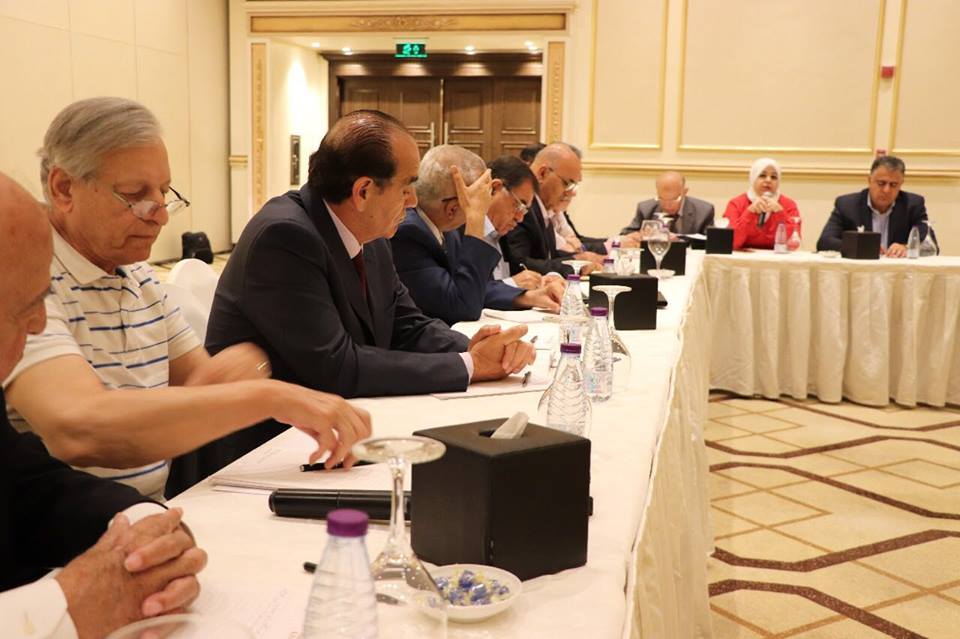 Activists released a document with the heading of the Constitutional Commission saying: “On the basis of the recent meetings with the UN Special Envoy for Syria, Staffan De Mistura, and the meetings with officials in Ankara, Cairo and Riyadh, and a number of other capitals, a list of candidates representing the Constitutional Commission has been handed over and is considered the only list adopted by the Commission on the basis of equality with the list from the Syrian government (the regime).”

At the beginning of this week, a clash erupted on Facebook between two members of the opposition, Farah Al-Atassi and Marah Al-Bouqai. The former that attacked the High Negotiations Committee because it included the discussion of the Constitutional Committee on its agenda during its meeting on Sunday, while Al-Bouqai said that the meeting was routine and that the Constitutional Committee was one of the four parts of the Geneva Process.