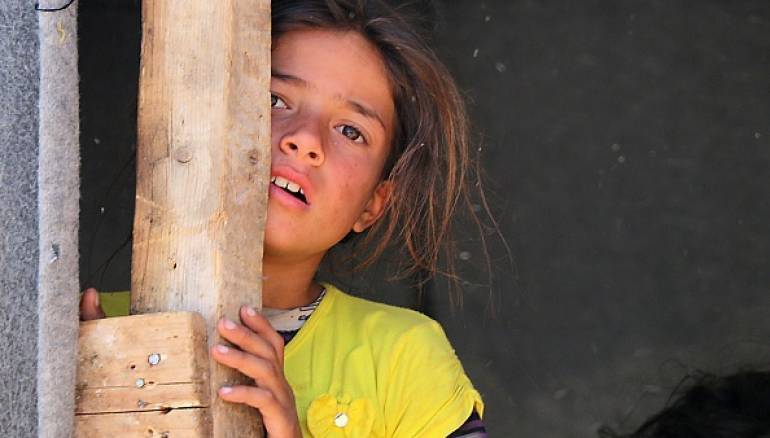 About 3000 families have fled their towns in southern Syria towards the Jordanian border and the Israeli-occupied Golan Heights as regime forces backed by allied militias launch a major offensive.

Zaman Al Wasl interviewed some of the displaced people who started building a new refugee camp in the town of Braiqa near the occupied Golan Heights. They said the regime would not dare pound them, to avoid an Israeli retaliation.

Most of refugees fled an area known as the "Triangle of Death", which connects the southern Damascus countryside with Daraa and Quneitra provinces. Rebels say elite regime troops with the support of Iranian-backed local militias have been escalating hit and run attacks on their posts in the "Triangle of Death" north of Daraa.

The UN on Thursday warned that escalation in Syria's south could have dangerous repercussions for the estimated 750,000 civilians in the rebel-held area.

Syrian regime forces have so far made heavy use of artillery and rockets in the current assault, but Russian warplanes that were critical to the recovery of other rebel-held areas had not been deployed until now.

Jordan said Sunday it would be unable to host a new wave of Syrian refugees, according to AFP.

Some 650,000 Syrian refugees have registered with the United Nations in Jordan since fleeing their country's seven-year war, which was sparked by peaceful anti-regime protests in 2011.

Amman estimates the actual number is closer to 1.3 million people and says it has spent more than 10 billion dollars hosting them.

In recent weeks regime forces have dropped leaflets over Daraa and Quneitra, warning of impending military operations and calling on the rebels to surrender.