Despite the huge loss of territory incurred by the extremist group, they still pose a threat to others on the ground writes Zaman Al Wasl 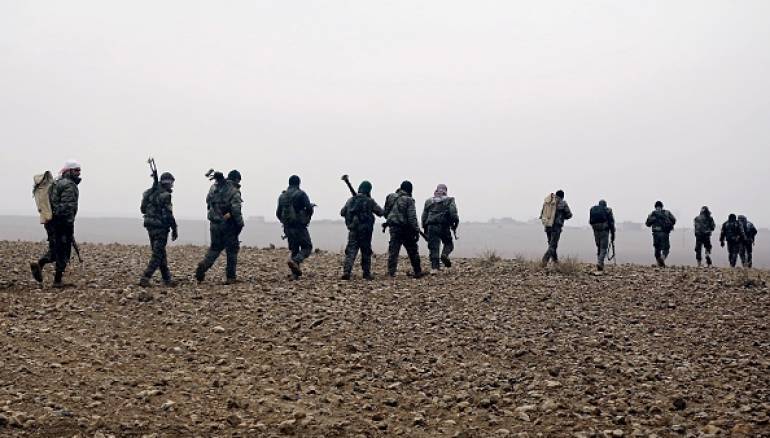 Mohamed al-Kheder, a Hassakeh-based activist said that ISIS launched a surprise attack near the town of al-Shadadi on the southern side of Hassakeh late on Friday.

The SDF, which the Kurdish YPG militia spearheads, has been the main partner of the US-led coalition against ISIS in Syria, helping drive the jihadists out of swathes of northern and eastern Syria last year.

Forces from the Iraqi Shiite militia, al-Hashad al-Sha'abi, have joined the SDF at the border crossing of Tel Sfouk on Saturday after clearing the last pockets along the border.

Last week, Iraq conducted an airstrike on three houses in the town of Hajin in eastern Deir ez-Zor province where ISIS leaders were meeting, killing 45 members of the militant group.