Iranian parliamentarian Behoruz Bonyadi lamented the money spent by Iran in Syria, saying that it should be spent on domestic issues write Alsouria Net 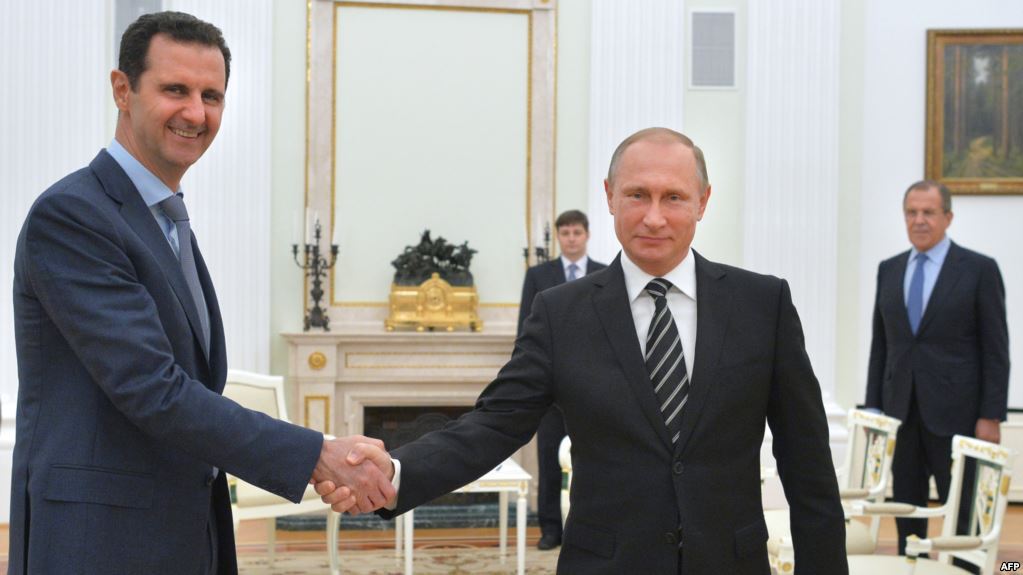 Iranian parliamentarian Behoruz Bonyadi criticized Iran’s policies towards Syria and said that Russia was not a reliable friend of his country. This was the second public criticism of Russia by an Iranian official within days.

In a speech to Parliament on Wednesday, Bonyadi said Russia and Bashar al-Assad's regime would sacrifice Iran for their own interests and that Assad's positions had grown closer to Russia.

"Today we see Assad increasing his harmony with Putin with all brazenness. He not only demeans the importance of the role of the martyrs of the Maraked (Shia Imam Tombs) in Syria, but also denied this role sometimes," he added.

"Iran should stop spending money in Syria,” asking “why should we spend our wealth on issues that do not benefit us at all, while there are domestic issues such as unemployment and poverty that need immediate solutions."

The attack on Iran's deputy and the Assad regime comes four days after the Iranian foreign minister's adviser, Ali Khorram, attacked Moscow, saying that Russia "stabbed Iran from behind in Syria.”

Iran faces significant economic challenges and problems due to the expected US economic sanctions against its nuclear and missile programs and the high rates of unemployment and the exchange rates.

Traders and importers in Iran have difficulty obtaining foreign currency, which is necessary to pay import bills.