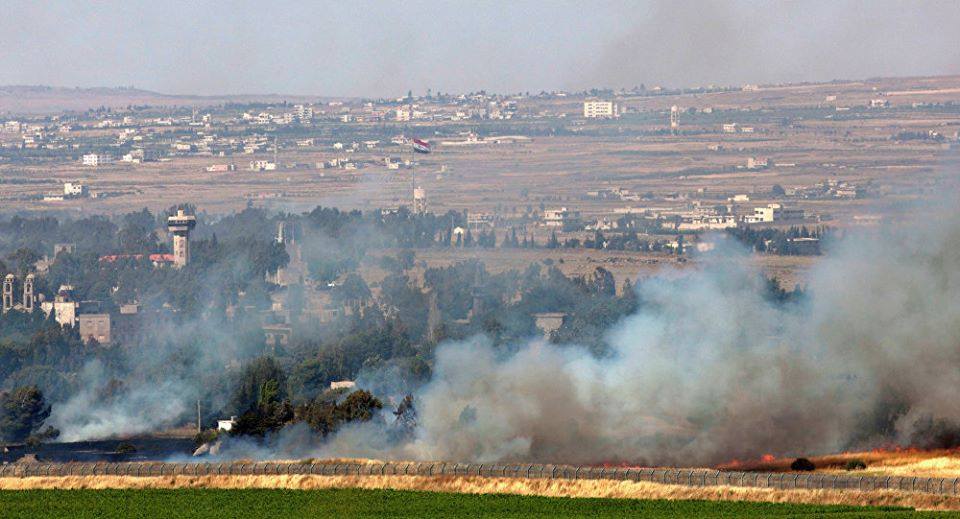 A military source told SANA that warplanes of the Israeli enemy on Wednesday fired a number of missiles towards some military posts in the area surrounding Hadar town and Tal Kroum Jaba in Quneitra countryside, causing only material damage.

A SANA reporter in Quneitra said that in parallel with the Israeli aggression, terrorist groups targeted Jaba village with rocket and mortar shells, causing massive damage to the houses. No causalities among civilians were reported.