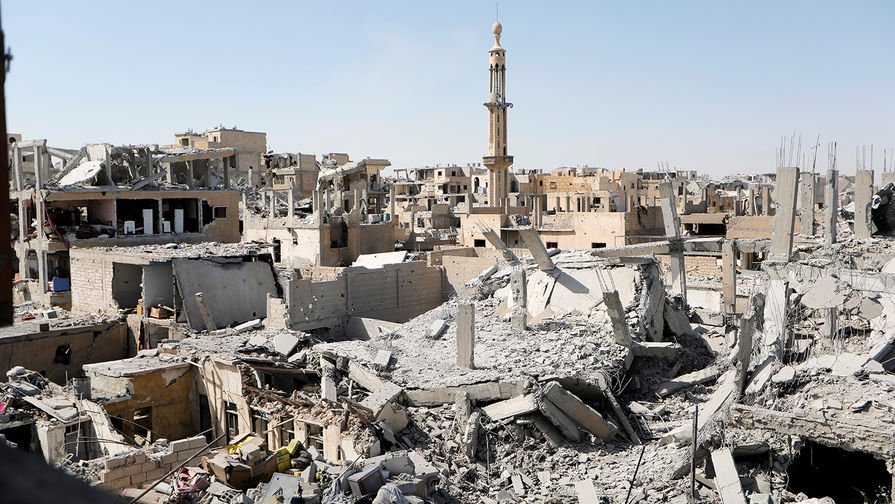 On Saturday, US-backed Syrian Democratic Forces (SDF) freed 20 women who were arrested in Raqqa city after they protested the imprisonment of their husbands, a local reporter said.

The Kurdish-led forces, according to the leading civil group Raqqa Is Being Slaughtered Silently, have beaten the women.

They rallied in front of Asayesh prison and local security units, to demand the release of their husbands and relatives after the death of a rebel fighter in the same prison.

At least 200 tribesmen, mostly from Thuwar al-Raqqa, have been arrested by the SDF in the last four weeks.

Furat (Euphrates) Post said ISIS fighters had seized control of the oil field of Saijan in the eastern countryside of Deir ez-Zor after fierce clashes with the YPG-led Syrian Democratic forces.

The surprise gain by the militant group came after a series of defeats in eastern Syria.