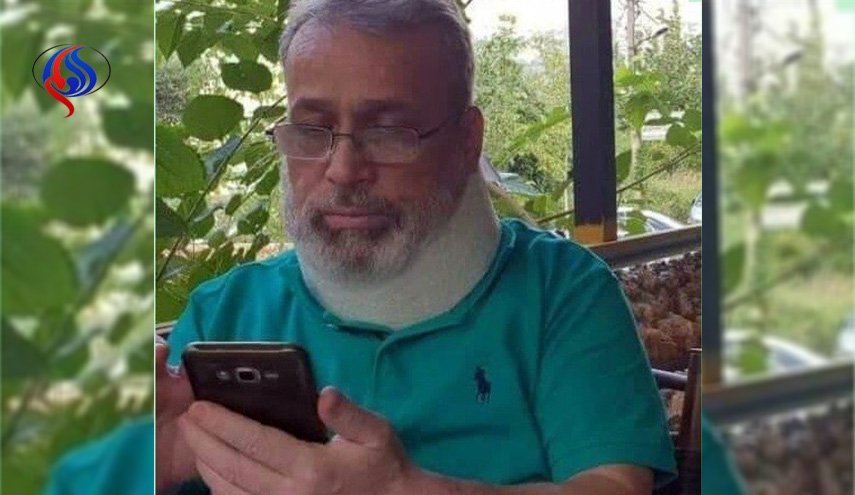 The head of a Syrian research centre that the West accuses of being part of a chemical weapons programme was killed after his car exploded, reports said.

Aziz Isber, director of the Syrian Scientific Research Centre in Masyaf, a town close to the city of Hama, died in the blast, the pro-Syrian government newspaper al-Watan reported on Sunday.

"[Isber] died after an explosion targeted his car in the Hama countryside," it said.

A UK-based war monitor, the Syrian Observatory for Human Rights, also confirmed his death, which it said occurred on Saturday night.

Isber played a role in Syria's missile development programme and had close links with the government and its Iranian allies, the Syrian Observatory added.

The Masyaf facility was previously hit by what the Syrian government said were Israeli raids in July, and in September last year, killing two people.

In April, coordinated missile strikes by the United States, Britain and France destroyed a Syrian Scientific Studies and Research Centre facility in Damascus, in response to a suspected gas attack that killed at least 70 civilians in Douma – a town in the former rebel-area of eastern Ghouta.

The Syrian government, backed by Russia, has denied using or possessing chemical weapons.

An Israeli official declined to comment on reports of Isber's death when asked by the Reuters news agency.

In the past, Israel carried out several attacks inside Syria, targeting what it says are Iranian targets, mostly near the occupied Golan Heights.