Ain al-Madina speaks with Yassir Ezzeddin al-Turki, commander of the Deir-ez-Zor rebel faction which hopes to see the liberation of the eastern city from the Islamic State 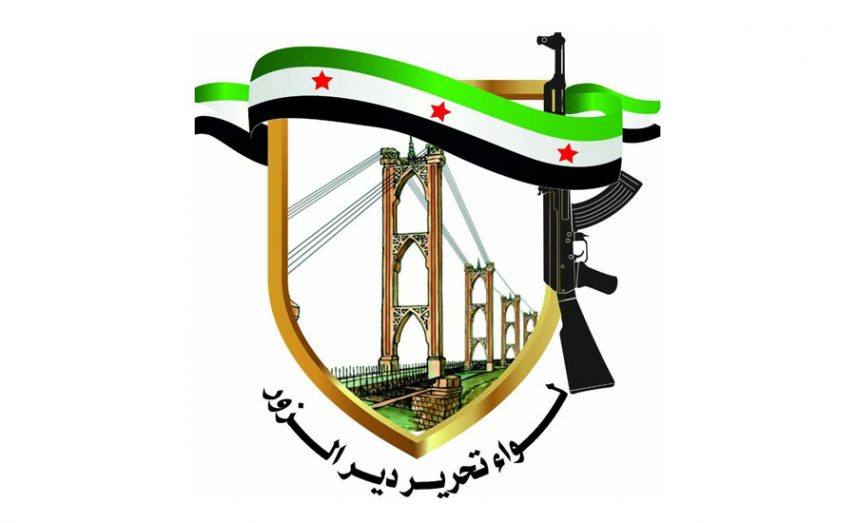 Days ago, Free Syrian Army factions from the city of Deir-ez-Zor announced their intention to dissolve and unite under the Liwa al-Tahrir group, led by commander Yassir Ezzeddin al-Turki.

Turki was born in Deir-ez-Zor in 1976. He was an employee in an oil company before the revolution, and was among the first to participate in the peaceful protests. During a military campaign by the pro-Assad Republican Guard on the city in 2012, he joined the Free Syrian Army in the Mohamad Brigades before becoming their commander until the group’s dissolution after Islamic State (ISIS) occupied the city in the summer of 2014.

Ain al-Medina met with Turki to discuss the recent developments in the eastern city:

Does the Liwa al-Tahrir include all factions and fighters from Deir-ez-Zor city?

Most of them. The door is open for those who remain outside the Liwa (al-Tahrir).

What do you say about the misgivings of some that the Liwa was established in Turkey and not inside Syria?

It is normal for the Liwa to be established in Turkey because an important portion of fighters from the city of Deir-ez-Zor fled there, forcibly, and in stages, over the last three years — that is, since the Islamic State occupation. But does this forced asylum prevent them from their duties and duties in resuming work again?

It is clear that one reason those fighters have remained in Turkey and have been reluctant to depart for Europe is their hope and insistence on returning to their homes. Likewise, they are waiting for a convincing military project, and without a doubt the establishment of the Liwa al-Tahrir came as an expression of their free conviction of its usefulness. I should note that dozens of fighters from Deir-ez-Zor are today inside Syria and participated in the establishment of the Liwa and are part of it, and hundreds more sons inside Deir-ez-Zor will have the most important role in the coming stages.

In Aleppo and Idleb provinces, in small, independent groups or under larger groups, waiting for the next practical step to announce joining the Liwa.

What is this step?

The coming step for those in Turkey is returning to Syria, and for those already in Syria, it is to immediately join in the first position that we take in any location.

It is said that this position will be in the Al-Shaddadah area, south of Hassakeh.

We will position ourselves in any location that provides us with a direct fighting front with ISIS forces occupying our lands, which gives us the chance to liberate this land and release our families being held prisoner by ISIS and the Assad regime, which is occupying the other parts of our city.

Regarding the map of control today, we find Al-Shaddadah and northern Deir-ez-Zor alone allow for direct confrontations with ISIS, but they are under the control of the Syrian Democratic Forces, so will they allow us to participate with them?

This question is repeated often, as if Al-Shaddadah is foreign territory, and as if simply starting there geographically or from any other point toward Deir-ez-Zor means pledging allegiance to the force that controls this territory. We are part of the Free Syrian Army and we will remain so in any battle and in any place or front where we fight.

It is expected that the international coalition will begin the battle of Deir-ez-Zor after finishing with Raqqa. Are you part of the coalition’s plans in this battle?

How do you view the future of Deir-ez-Zor?

Deir-ez-Zor is for our people, its revolutionaries and its loyal sons. We will overcome all difficulties, God willing.